In true college basketball championship fashion, the sushi face-off will be organized like a bracket system. Sushi Showdown competitors will race against the clock and one another to the final round. The first round will include two heats of 12 competitors. Contestants will compete against the others in their heat to try and consume the most uncut RA Sushi signature Tootsy Makis (kani kama crab mix, shrimp and cucumber rolled and topped with crunchy tempura bits) rolls in three minutes. The top three competitors from each heat advance to the Championship Round. Six competitors will compete in the Championship Sushi Showdown, during which they will eat as many Tootsy Makis as they can in five minutes. The grand prize eater will win â€œRA Sushi for a yearâ€ (in the form of 12 $50 RA Sushi Gift Certificates - $600 value) as well as bragging rights as the Sushi Showdown champion. Second place will win a $100 RA Gift Certificate, third place will receive a $50 RA Gift Certificate and fourth, a $25 RA Gift Certificate. Fifth and sixth place will walk out with their heads down knowing they need to train harder for next yearâ€™s competition. All participants will receive a complimentary appetizer or lunch card for use at another time and a RA Sushi sweatband. Sushi Showdown is limited to the first 24 entries. All participants must be at least 18 years old.
More information 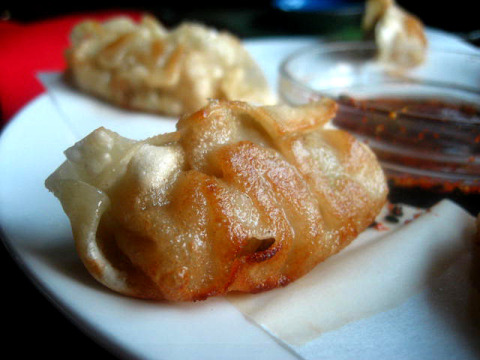