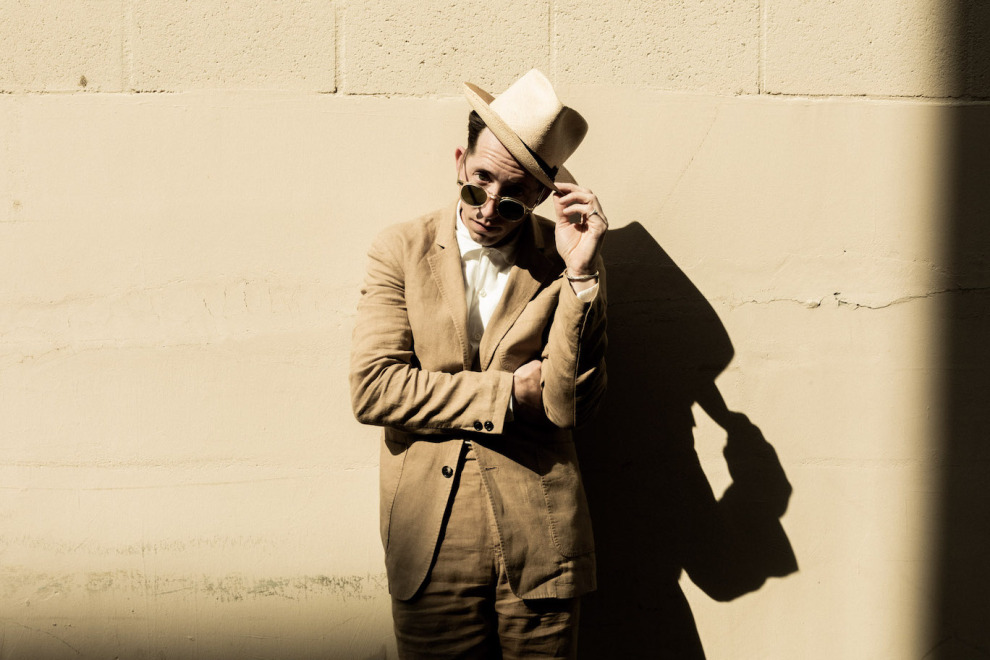 CL RECOMMENDS
CL Critic Hal Horowitz Recommends: It never hurts having Jack White in your corner, especially when he releases your debut on his well-regarded Third Man label then has you open his tour. That helped put LaFarge’s idiosyncratic, old time country, Western swing, rural blues, rockabilly and even retro soul music on the map in  2013, and he has only grown from there. His 2021 release was arguably his finest, tastiest and most focused set which makes this tour supporting it truly tantalizing— HH

In March 2020, the veteran singer-songwriter packed up and left his Los Angeles abode behind, putting his belongings in storage in anticipation of spending extensive time on the road in support of his then-forthcoming album, Rock Bottom Rhapsody. He couldn’t wait to head down to Austin a few weeks later to showcase those songs and launch the album with his band at South-by-Southwest. Then the pandemic hit and all of LaFarge’s well-laid plans went into thin air.
More information