Kundalini Yoga is also known by its practitioners as the Yoga of Awareness. It focuses not as much on flexibility but on a cooperation of movement, breath, sound, and hand movement.
More information 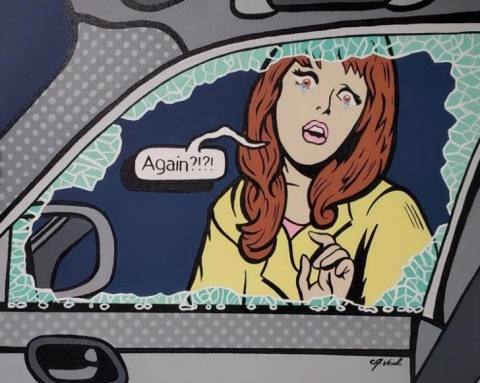 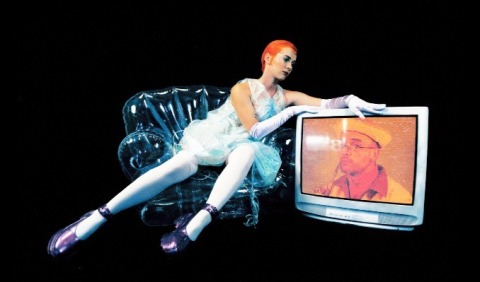 Terminal West Cost: $27-$35,
The fourth full-length from BROODS, Space Island is an exploration of grief and all its many dimensions: its unpredictable nature and refusal to follow any linear path, its incredible capacity to bring great clarity and transformation. In keeping with the New Zealand-bred duo’s unfettered imaginatio... [click here for more] 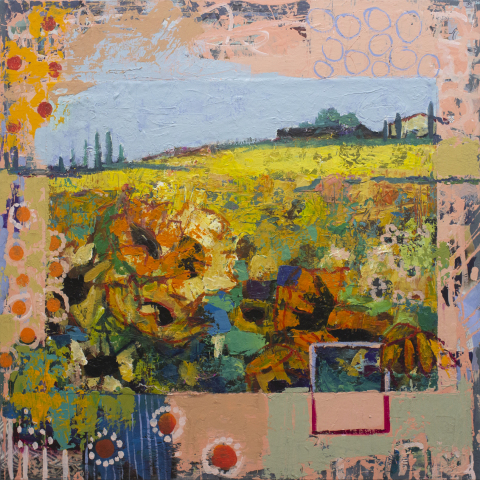 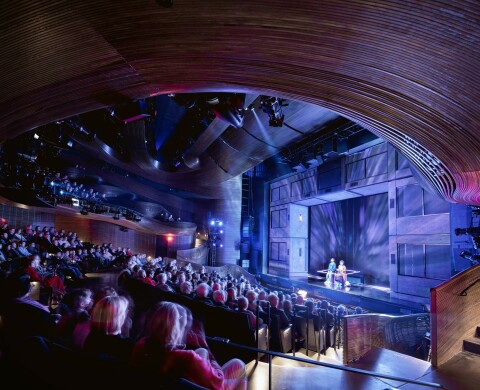 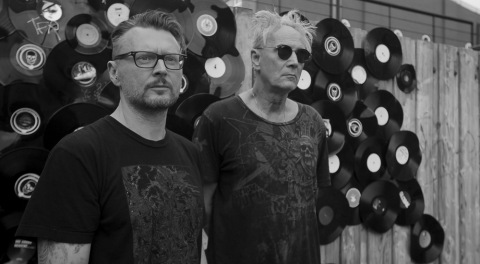 The Masquerade Cost: $25-$30,
Front Line Assembly is the primary focus of Vancouver-based musician Bill Leeb. A founding member of Skinny Puppy, Leeb moved on to form FLA in 1986 with Michael Balch, releasing some cassettes (since released as Total Terror I & II) which paved the way for their 1987 releases: The Initial Command, ... [click here for more]
Departments