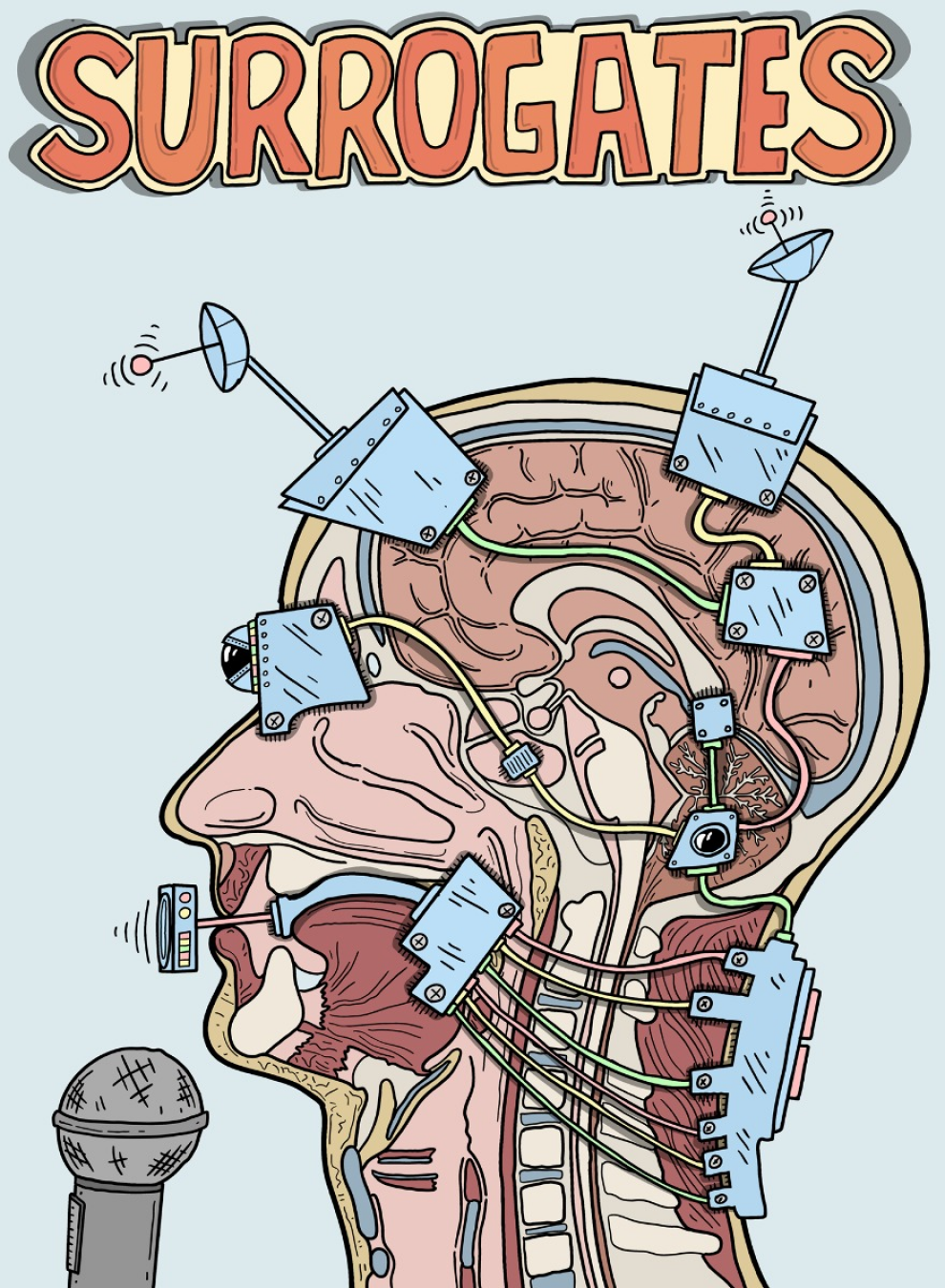 Ever wanted to perform Stand Up Comedy but never found the time to dedicate years of your life to writing jokes, developing stage presence and crafting impeccable delivery?

Then Surrogates : You Tell The Jokes* & The Comic Pulls The Strings is the show for you!!!

Audiences members are selected and paired with some of Atlanta's best Stand Up Comedians and outfitted with an ear piece and put on stage to act out a stand up comedy routine being fed to them line by line by a comedian back stage.

It combines stand up comedy with interactive improv, bringing the audience member into the show, on stage, front and center and telling jokes with the assistance of a comedian back stage, guiding them through it.

Livestream: Mom Friend
Online Event Cost: Free
Join us for a concert every Friday night in May! Each Friday we will host a live concert right on this event page with Decatur favorites!

For Friday May 29, Join us for a concert by Mom Friend!

Mom Friend is the new project of Emily Backus, whose time as a folk musician, classical percussionist,... [click here for more] 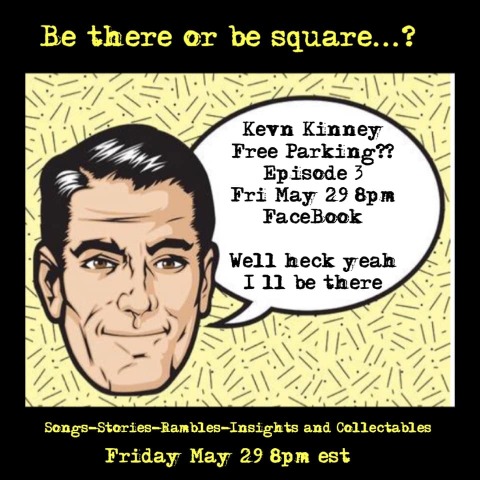 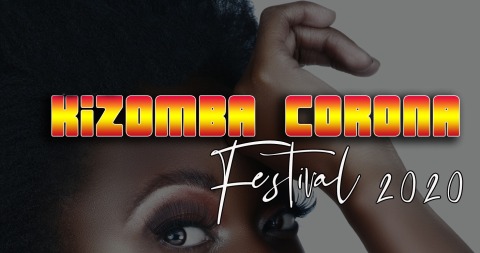 World-wide Kizomba Corona Festival 2020
Online Event Cost: Registration Required
Kizomba community, it's time we all come together online for a greater cause, in limiting the spread of the virus amongst us. This will be a world wide streamed event, featuring all of the worlds top Kizomba DJs, Artist, & instructors. Up & coming talent, this is the perfect opportunity to showcas... [click here for more] 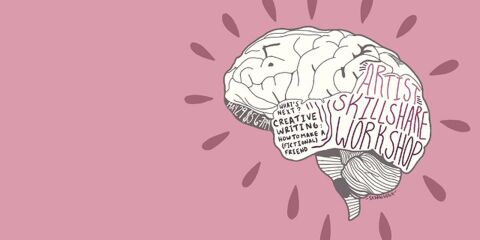 Join The Bakery as Artist Skillshare Workshops go online! This week we will be discussing the art of character building with Syd Stanley. Through the use of image and writing exercises, this class will d... [click here for more] 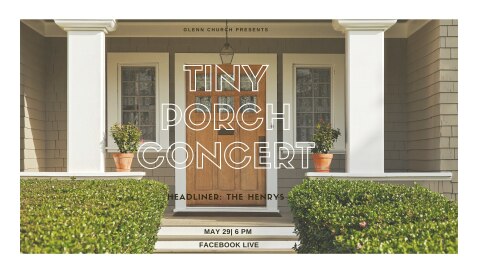 Join us this Friday, May 29 at 6 p.m. for a live concert from Jeff Henry and his daughter MK! Tune in to enjoy live music from the comfort of your home.