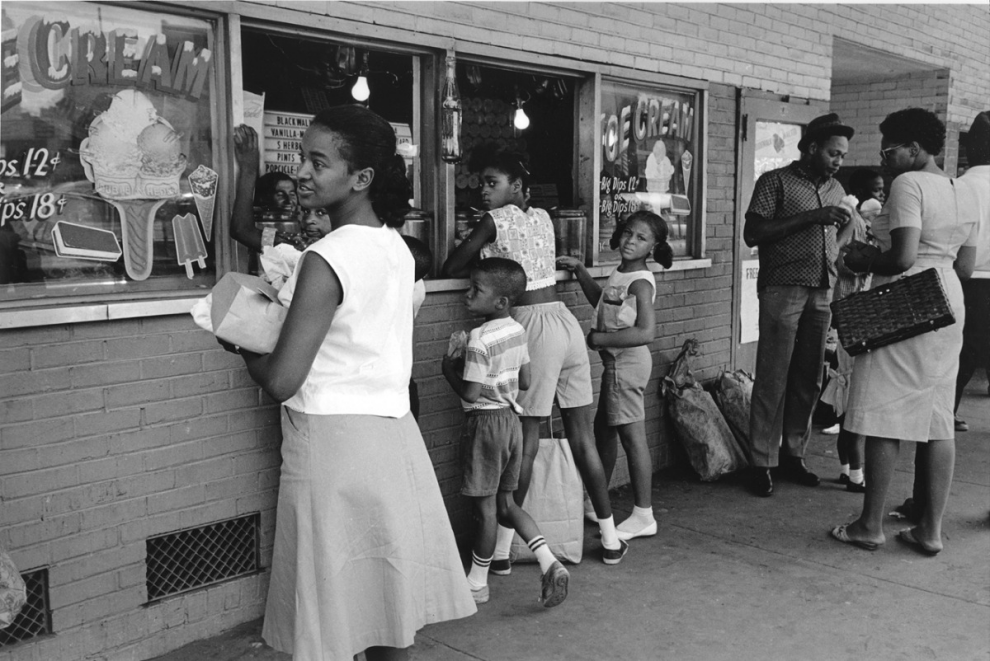 
The City of Atlanta Gallery 72 is honored to present the first solo exhibition of Rusty Miller's vintage and later photographs of Atlanta, circa 1960s to 1970s, in "The Compassionate Eye in Forgotten Atlanta." The exhibition, in collaboration with curator Susan Todd-Raque, features a selection of 50 photographs, portraying the people in various communities now gone or changed forever.


Russell Stough Miller (1933-1992) grew up in Atlanta and decided he wanted to be a commercial photographer rather than work in the family printing business. Rusty Miller followed his personal passion on the weekends by documenting the people who lived in Old Fourth Ward, Vine City, Summerhill, Washington-Rawson and Buttermilk Bottoms, where there were unpaved streets, electricity was rare and life went on as usual, outside of the turmoil during the 1960s Civil Rights Movement activities in downtown Atlanta. 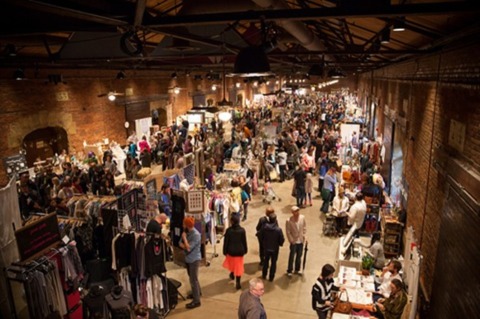 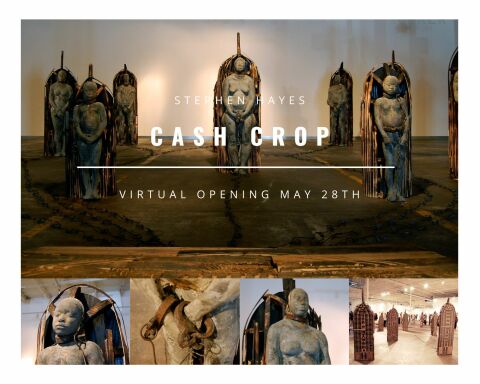 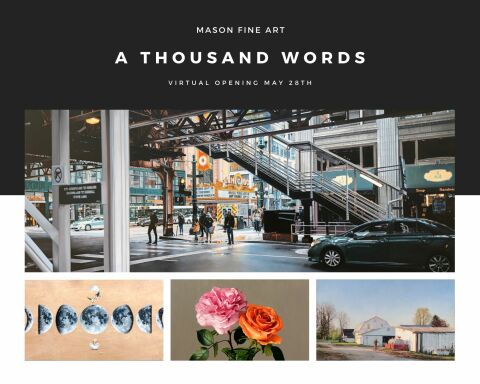 We are pleased to introduce part one of our A Thousand Words exhibition. This two part realism exhibition will include the following artists: Melvin Toledo | Gail Wegodsky | Joe Remillard | Ni... [click here for more] 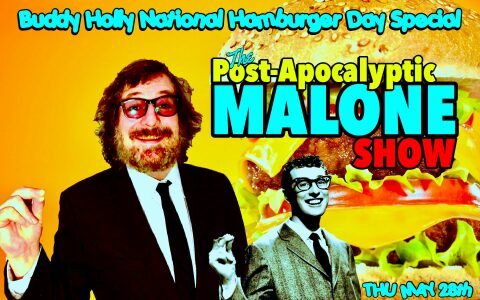 This week we celebrate Buddy Holly/National Hamburger Day on Thursday May 28th. Grab a burger and a beer and let's learn about the history of the hamburger while listening to Buddy Holly. 8pm Eastern Time Livestream 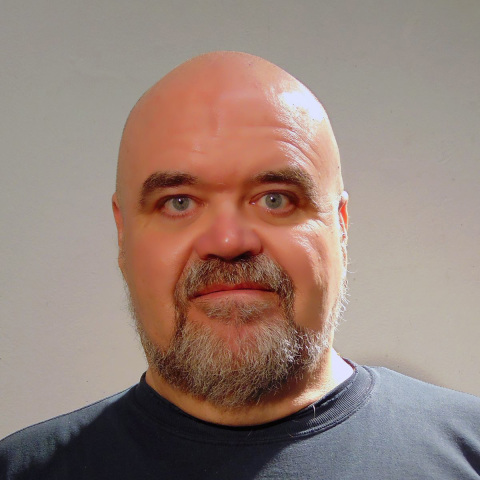 The Rialto Homegrown Artists Series performance featuring Zentropy aka Allen Welty-Green
Rialto Center for the Arts Cost: FREE
The Rialto Homegrown Artists Series was created to showcase local talent and offer hope and support to the Atlanta community during these extraordinary times. Every Thursday at noon, the Rialto presents a variety of FREE, short (approximately 15-20 minutes), virtual performances from the homes of lo... [click here for more] 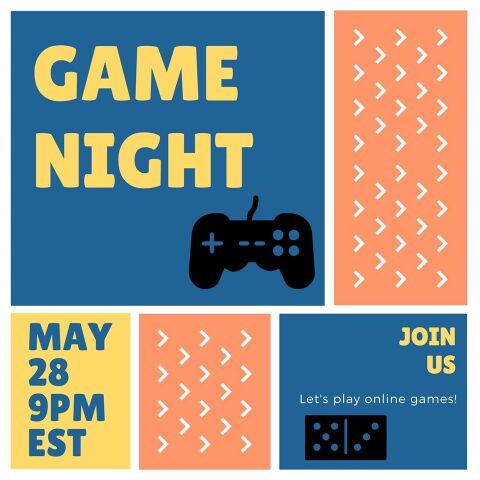 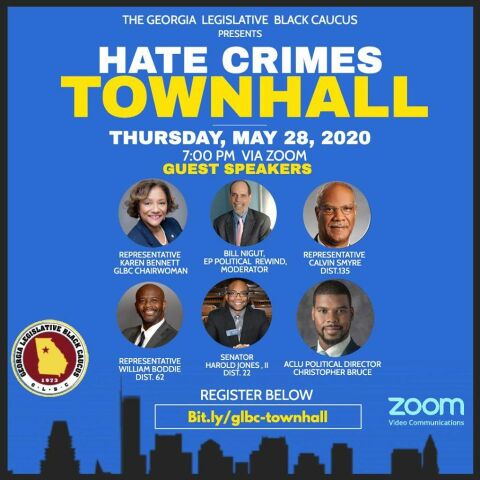 Georgia Legislative Black Caucus Townhall on Hate Crimes
Online Event Cost: Registration Required
Join the GLBC on Thursday, May 28 @ 7 PM for our #townhall on #hatecrimes. We intend on having an honest and open discussion about advancing policy to address the systemic inequalities pervasive in our criminal justice system. [click here for more]