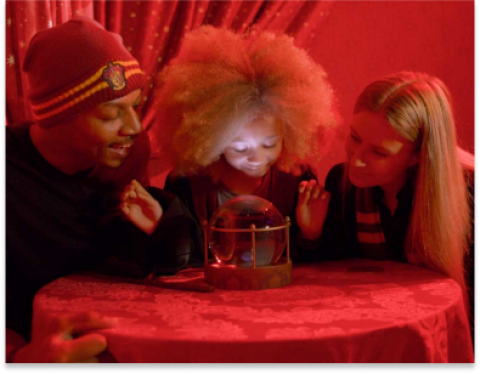 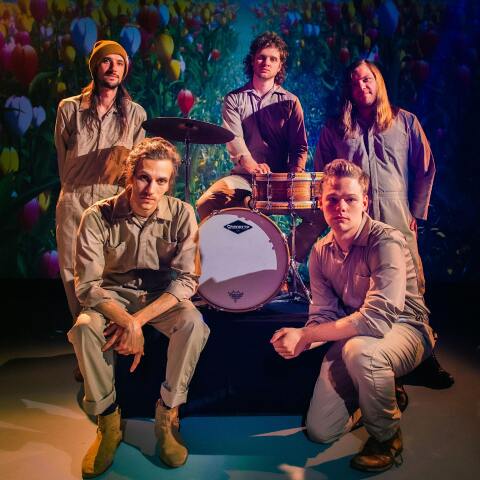 The Way Down Wanderers

Eddie's Attic Cost: $12+,
The Way Down Wanderers The Way Down Wanderers sing like angels but write songs with guts that are unmistakably earthbound: a soon-to-be dad, excited but scared, fighting for self-growth; someone recovering from alcohol dependency, devoted to healing but with a confession to make--there are no fair... [click here for more] 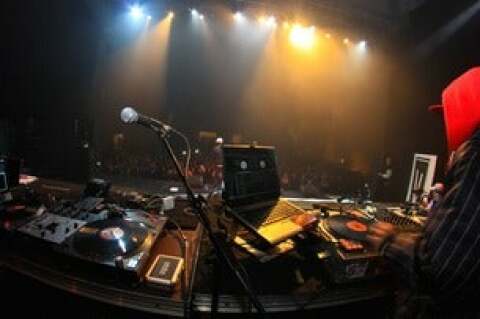 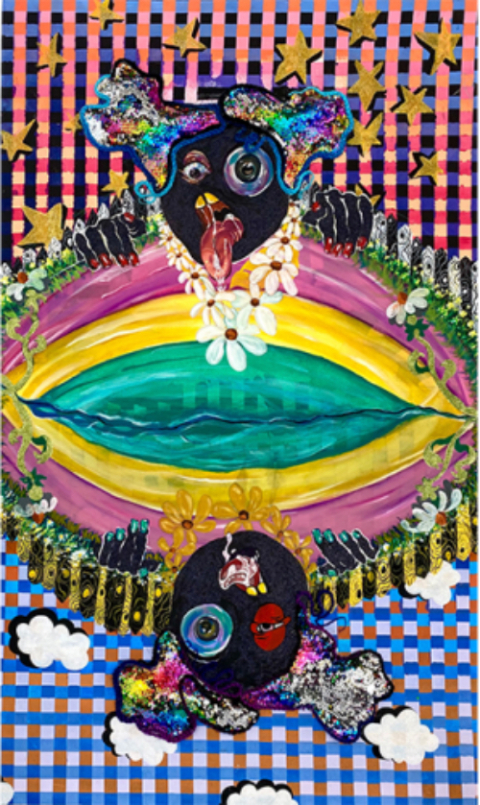 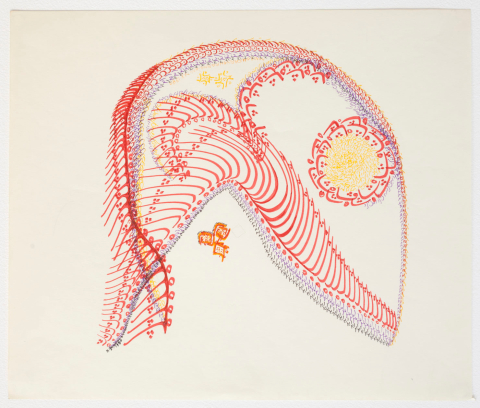 High Museum of Art Cost: $16.50+,
CL Critic Okla Jones, III Recommends: Since her passing right before the pandemic, this is the... [click here for more]
CL RECOMMENDS
Departments