Alexander Heffner: A Documentary History of the United States

Here, in a single volume, are the documents, speeches, and letters that have forged American history, now updated with new content such as Trump's inaugural address. Accompanied by interpretations of their significance by noted historian Richard D. Heffner and journalist Alexander Heffner, this book includes important documents such as: The complete text of the Declaration of Independence. The complete Constitution of the United States. The Monroe Doctrine. The Emancipation Proclamation. Woodrow Wilson's War Message to Congress. Franklin D. Roosevelt's "Four Freedoms" Speech. John F. Kennedy's Inaugural Address. Martin Luther King, Jr.'s "I Have a Dream" Speech. Ronald Reagan's Inaugural Addresses. Documents relating to September 11, 2001 and the Iraq War.

This edition has been expanded and updated to include a chapter on the Presidency of Donald Trump. 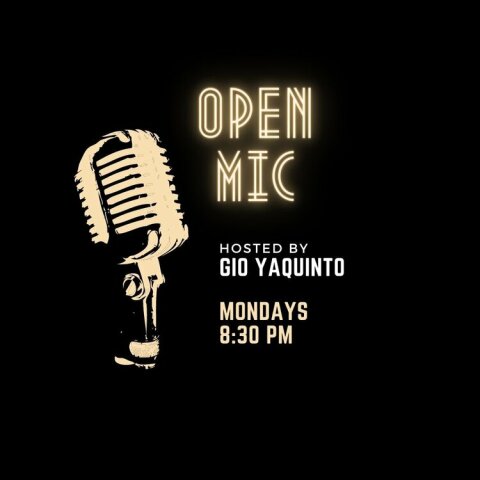 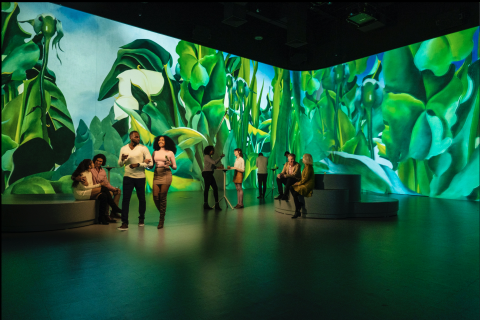 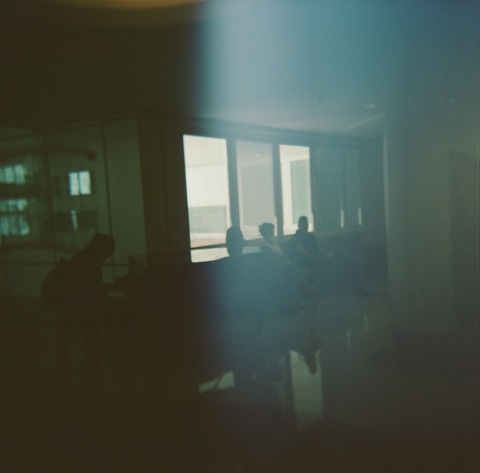 529 Bar Cost: $12,
Formed Jan 1 2018, Jr Joy is a psychedelic folk and jazz rock collective intent on producing original sound and music for everybody that wants to hear. They are currently based in Atlanta, Georgia. [click here for more] 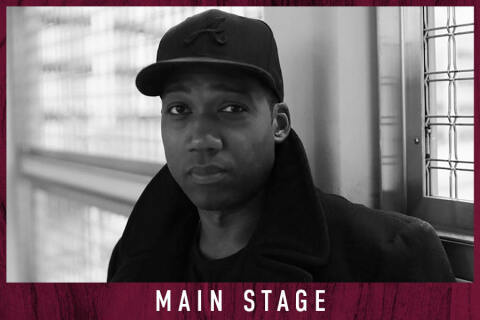 City Winery Cost: $25-$40,
Black American Poetry (Bap) is artistic expression of black life in America. It exists beyond the disciplines and genres and can be found in the way we move, the way we mourn, the way we triumph as we tirelessly contribute to the richness of this country’s story. Bap is our culture in motion like po... [click here for more]
Departments