Improv 101: A class to improv comedy

Cost: $230
An 8 week class focusing on short form improv basics and scene study! Whether you want to be an improv god or your company’s best meeting deck presenter, this program is for you. Students will build confidence, heighten communications skills, and learn improv techniques unique to Whole World! All the while having a ball meeting new friends and laughing until it hurts each week. Student Perks! Free tickets to Whole World Shows (that’s total value of over $500)! A jam session with other improv up’n comers most every week. Email emily at wholeworldtheatre.com for more info.
More information 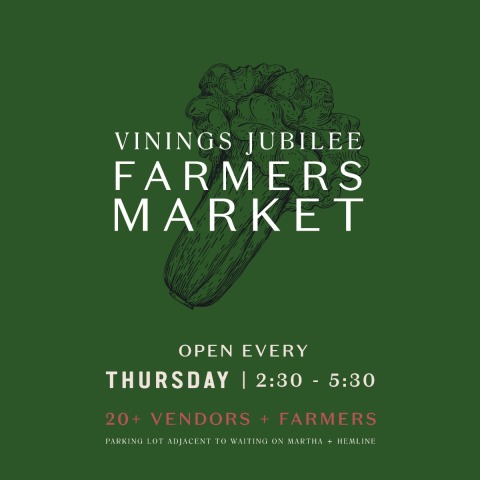 Vinings Jubilee Cost: Free
Stock your pantry at Vinings Jubilee’s farmer market every Thursday from 2:30PM-5:30PM! Visitors can enjoy fresh produce, honey and wax products, delicious ready to eat products like pimento cheese and dips, and more all conveniently located in the heart of Vinings. Some of the vendors include 3 Bro... [click here for more]
USER SUBMITTED 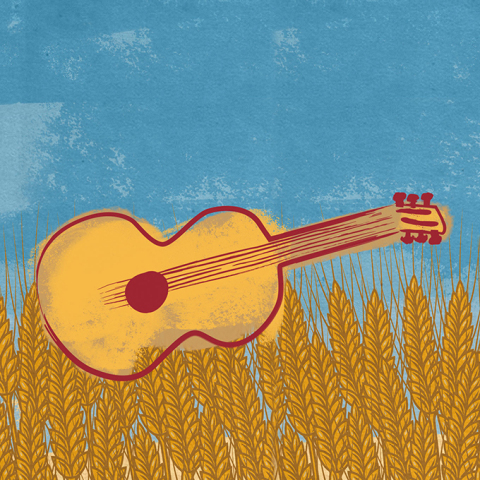 SONGS TO GROW ON 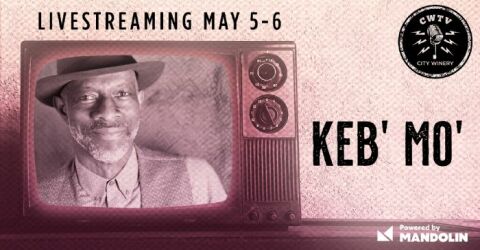 City Winery Cost: $20
Keb’ Mo’s self-titled release under his coined Keb’ Mo’ moniker, reached it’s quarter century milestone in 2019, and over the years, Keb’ has proven that he is a musical force that defies typical genre labels. Album after album, 14 in total, he has garnered 5 GRAMMY awards, including his most recent... [click here for more] 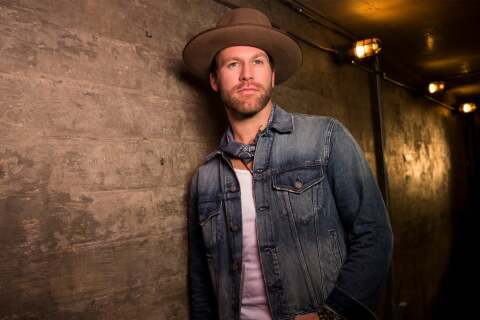 Coca-Cola Roxy Theatre Cost: $25-$45
To listen to Drake White’s music is to fully experience the soul and rhythm of his upbringing in the Appalachian foothills of Northeastern Alabama. The undeniable sound of his soulful voice has whipped concert audiences across the country into a frenzy as Drake and his band, The Big Fire, raise the ... [click here for more] 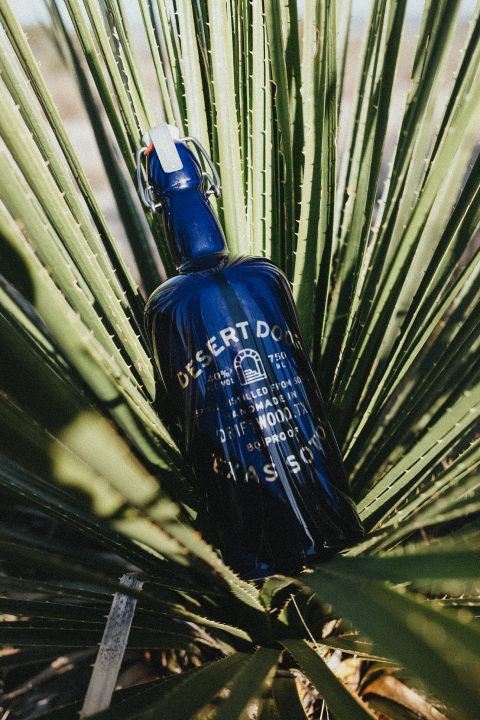