Chef Parnass of Talat Market is going to do a supper takeover at Chai Pani on Wednesday, January 23rd. He'll cook a five-course dinner of Thai Muslim dishes - a nearly unknown cuisine.
While 90 percent of Thailand's population is Buddhist, the people of many of the Southern provinces are predominantly Muslim, whose ancestors immigrated into the area from the Indian subcontinent over the past 2,000 years. The cuisine that resulted — and chefs Parnass and Meherwan want to share with you — is a hybrid of Thai and Indian flavors. Think stuffed roti and Massamun beef. 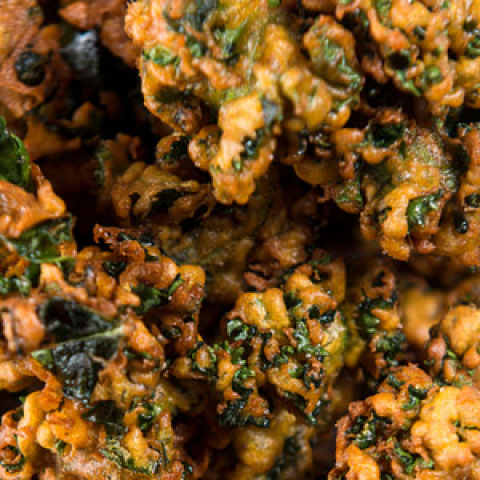