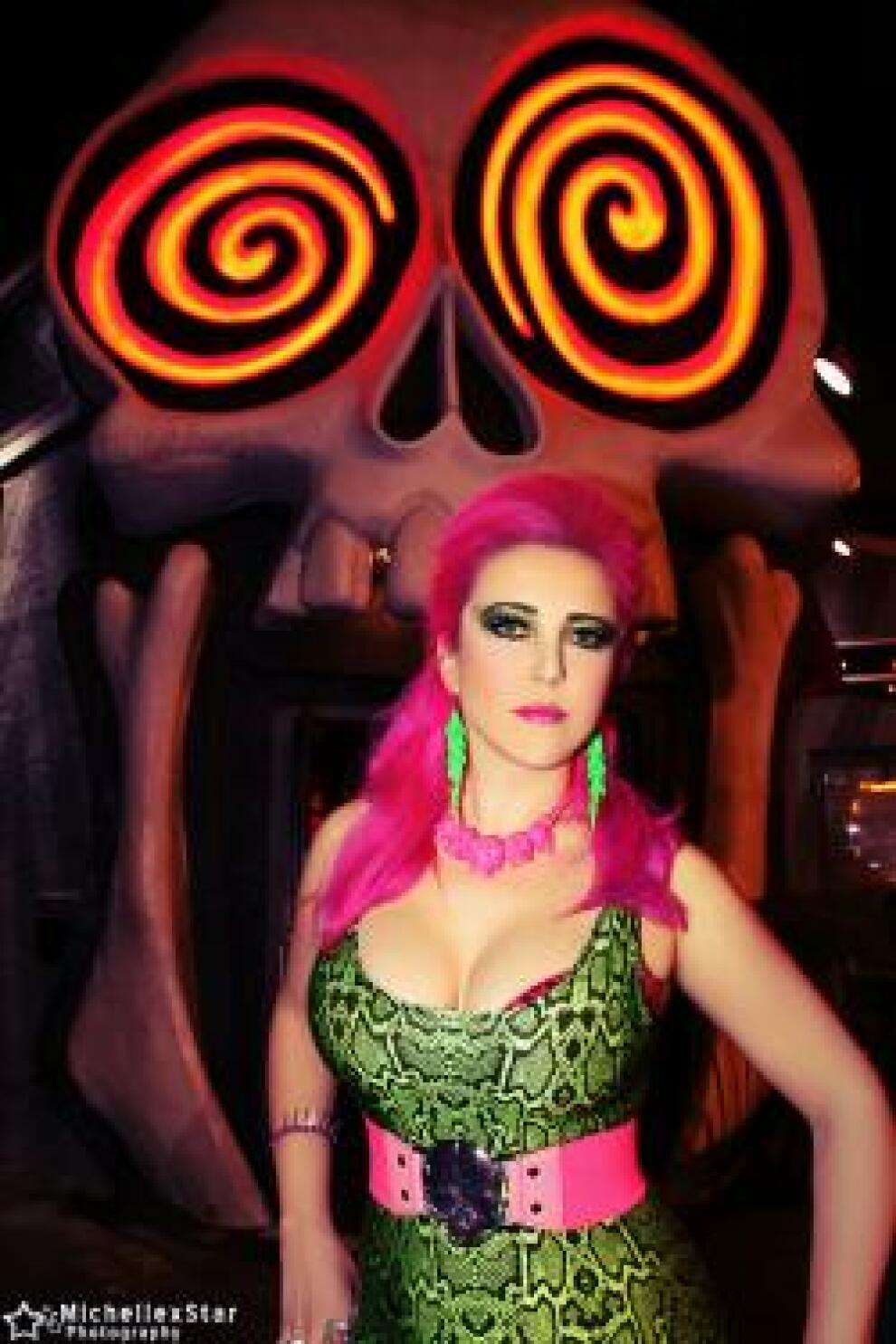 Courtesy of The Earl
Cost: $10

Sasha Vallely has been performing across the globe for over a decade with various bands such as Midnight Larks, Spindrift, The Silver Chords, The Mobsters and The Warlocks, and guested with The Brian Jonestown Massacre, Mondo Generator, Lords of Altamont, King Adora and members of QOTSA, The Hives, Portishead, Massive Attack, Cat Power, Bauhaus, Love and Rockets, Masters of Reality, The Seeds, The Black Angels, Gong, Dead Meadow, Entrance Band, Yahowha 33 and Jello Biafra of the Dead Kennedys along with many others. She has opened for some acts such as Cypress Hill, Kid Rock, The Black Angels, Black Mountain, Dead Meadow, Flaming Groovies, Strawberry Alarm Clock, King Khan, Shannon and The Clams, Night Beats, Biters and The Coathangers. She has also worked on many independent film scores such as El Gringo starring Christian Slater and directed music videos.