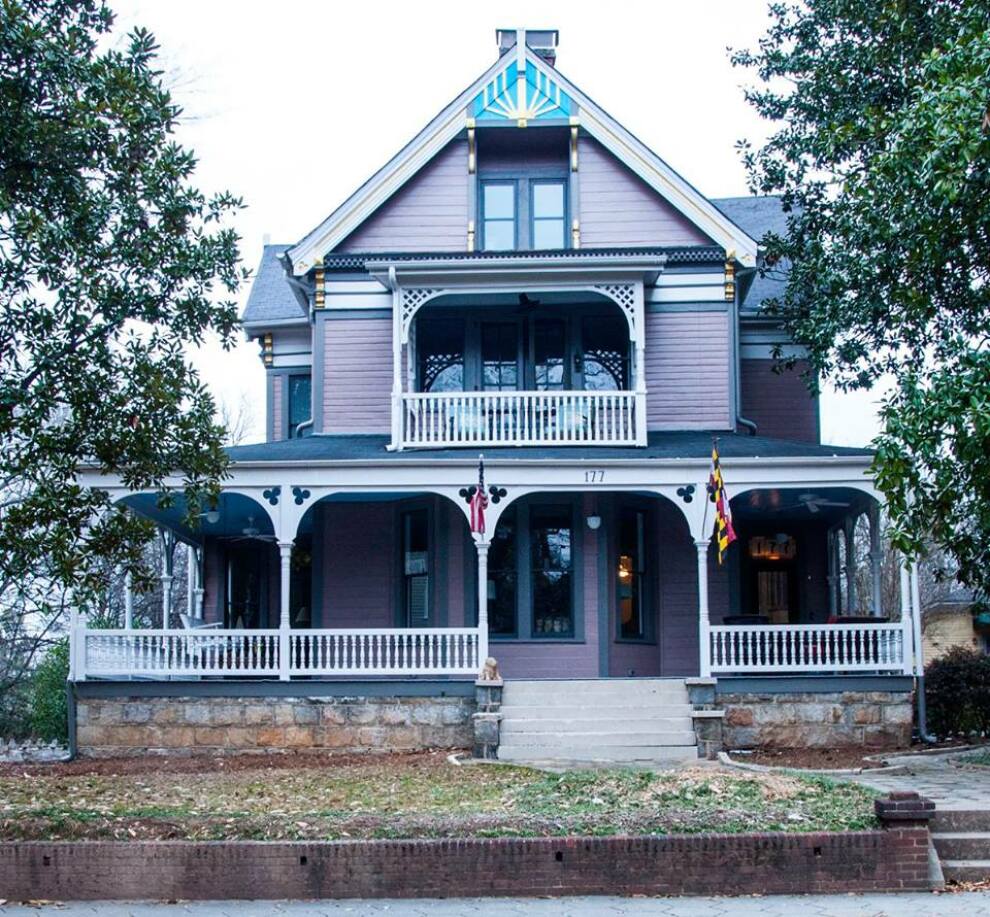 Courtesy of Inman Park Festival
Cost: $20-$25
Celebrating its 48th anniversary, the Inman Park Spring Festival is one of Atlanta's most beloved events. Check out the Tour of Homes which honors the history and architecture of the houses, some of which have been standing for nearly a century. You can experience three stages of live music, a dance festival featuring classic and contemporary dances, an arts and crafts market, and, of course, the parade. The Inman Park Festival parade remains a fixture of the festival, with gloriously weird floats, complete with some boxy superheroes and Elvis impersonators marching in the streets.
More information
No venue found

Weekend Arts Agenda: Art at the edges of the Inman Park Festival April 29 2011