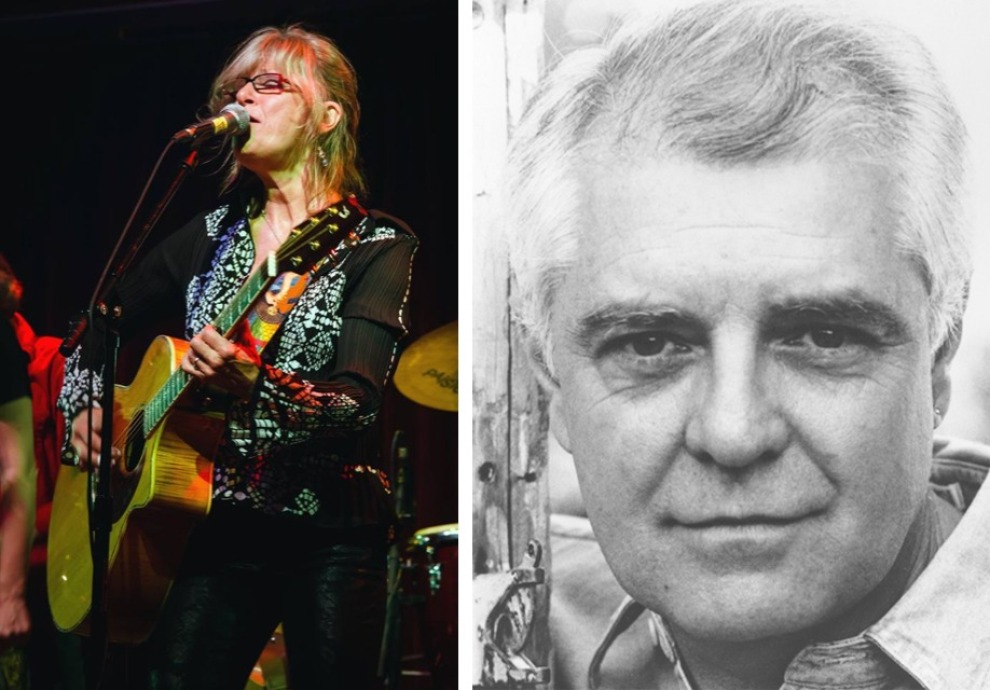 JAMES LEE STANLEY the true renaissance man, was born into a musical family in Philadelphia, PA, and already performing and recording for LeGrand Records by the time he was fourteen. He majored in music at California State University, did a stint in the Air Force as a chinese linguist, performing three hundred dates a year with such diverse acts as BONNIE RAITT, ROBIN WILLIAMS, CHICK COREA & RETURN TO FOREVER and BILL COSBY by the time he landed his second recording contract.