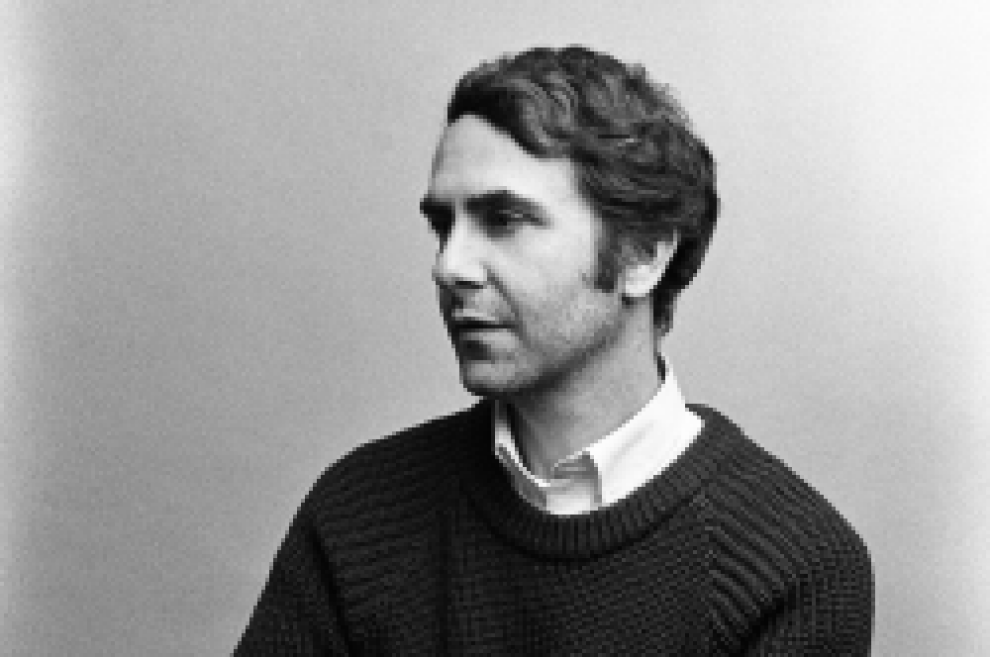 Courtesy of the Earl
Cost: $10-$12
Chris Cohen’s songs initially sound easy. They’re each tiny jewels that unfurl at a leisurely pace, but dig a little deeper and you’ll reach a melancholy core. His previous two albums — 2012’s Overgrown Path, and 2016’s As If Apart — were built from lush, blurry tracks that embedded themselves in your subconscious, like they’d always been there. Chris Cohen, his third solo album, was written and recorded in his Lincoln Heights studio and at Tropico Beauties in Glendale, California over the course of the last two years. Cohen would sing melodies into his phone, fleshing them out on piano, then constructing songs around the melodies, and later, adding lyrics and other instrumentation with the help of Katy Davidson (Dear Nora), Luke Csehak (Happy Jawbone Family Band), Zach Phillips, and saxophonist Kasey Knudsen, among others. It is his most straightforward album yet, but it is also the conclusion of an unofficial cycle that began with Overgrown Path.
More information