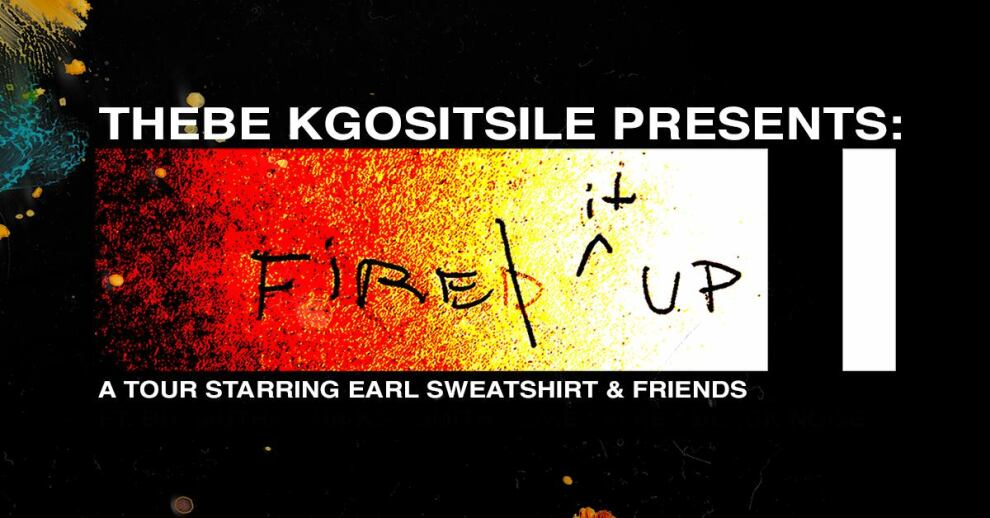 Heaven
What becomes of the child prodigy? Historically the answer lies somewhere between Bobby Fischer and Lil Wayne, but for Earl Sweatshirt, the Los Angeles-based MC who at 16 released an album that helped spearhead a movement in contemporary rap, simply continuing to exist in that space is something of a victory. “In terms of the lineage of all the shit that I’ve done, niggas have really really grown up with me,” Earl says. “I’m a surviving child star.”