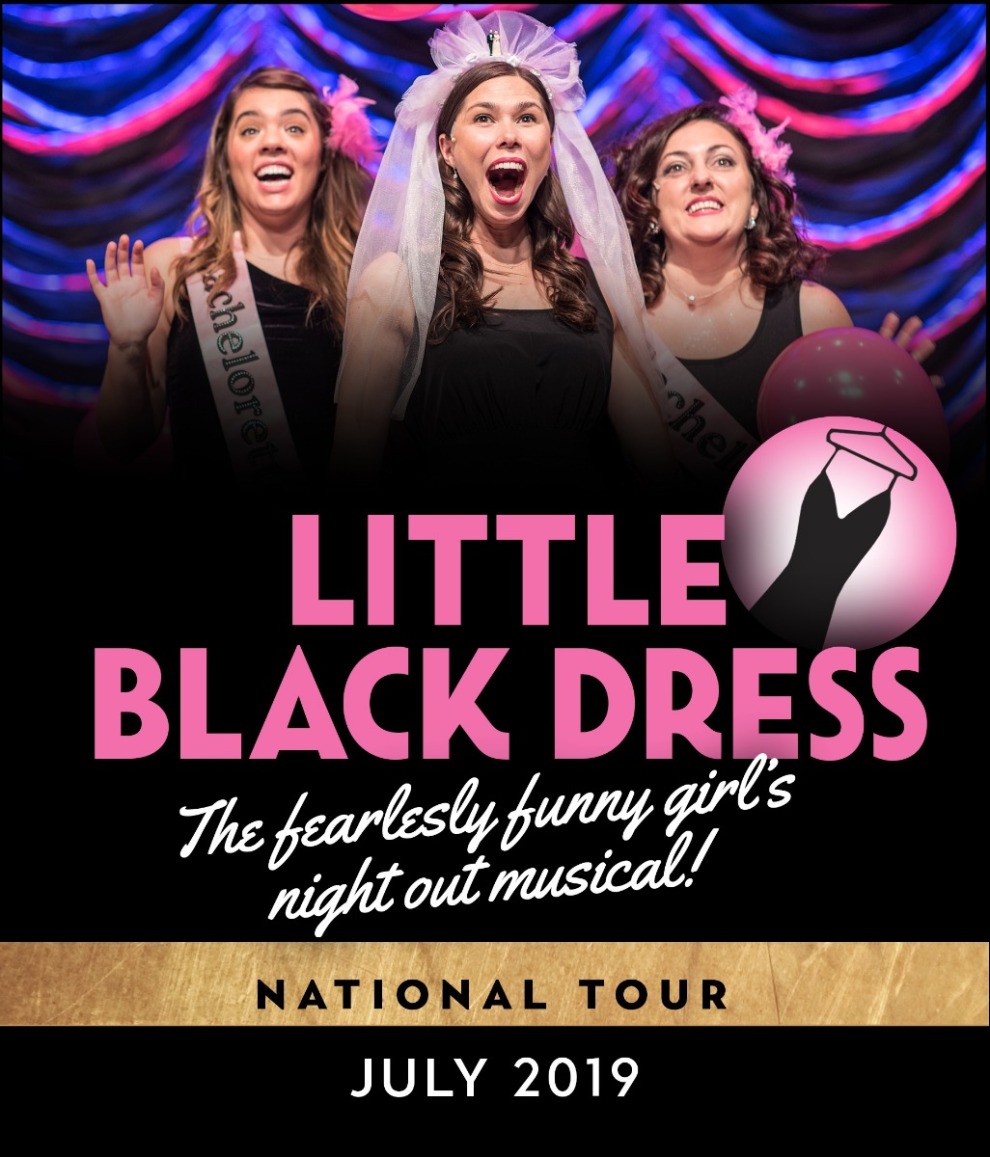 After being on tour for nearly three years with the wildly successful Spank! The Fifty Shades of Grey Parody, writers Danielle Trzcinski and Amanda Barker saw an audience they never knew existed. Thousands of woman who wanted to go to the theatre not just to see a show, but to have an experience where they could laugh, party, and let loose.