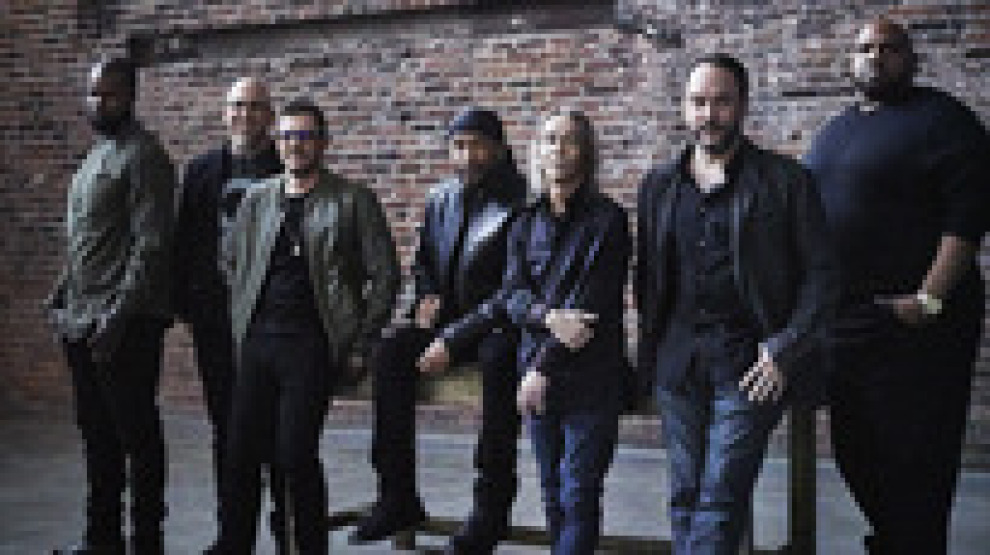 The GRAMMY® Award-winning band has sold more than 24 million tickets since its inception and a collective 38 million CDs and DVDs combined. With the release of 2018’s Come Tomorrow, Dave Matthews Band __became the first group in history to have seven consecutive studio albums debut at No. 1 on the Billboard 200. The New York Times, in a Critic’s Pick review, observed, “willed optimism fills the songs on ‘Come Tomorrow,’ while cynicism and irony are nowhere within earshot.”
More information