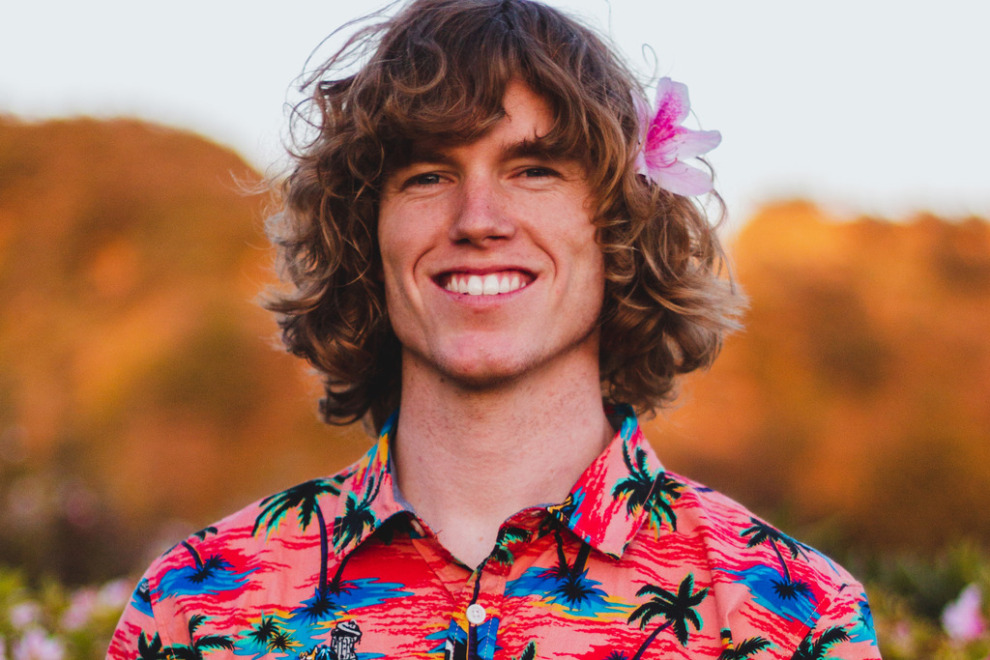 Courtesy of Buckhead Theatre
I'M UPSET: Danny Duncan plays Buckhead Theatre Thu., Sep. 26.
Cost: $26.50-$100
Danny Duncan is a YouTube star, comedian, actor, and musician. Gaining fame rapidly since joining the video hosting platform, the young social media personality has gained a massive following. This is largely influenced by his skateboarding and prank videos. Some of the most popular videos on his channel are ‘Falling With 30,000 Pennies’, ‘Going Down Stairs on a Hoverboard’, and ‘Grocery Shopping with Danny Duncan 4’, which have gained millions of views. He maintains that his comedy is based on sarcasm and should not be taken seriously. Danny is also good friends with other YouTubers like Andrew Hill and Christopher Chan.
More information