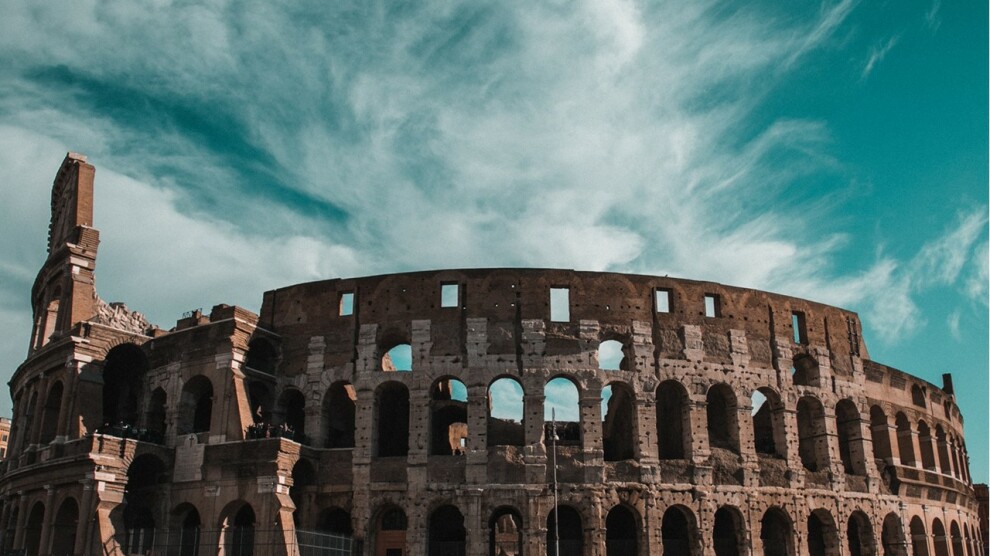 The rise of Rome as an ancient superpower led to the capture and enslavement of hundreds of thousands of people from the areas it conquered, especially Greece, the Middle East, and modern-day France and Britain. Roman slavery differed from much later U.S. slavery because it was not based on race, but was the expected fate of all those defeated in war (including Romans when they fell into enemy hands).

Emory professor, Dr. Judith Evans Grubbs, will talk about what we know of the lives of these slaves, including their family relationships and opportunities for freedom.

Judith Evans Grubbs, Ph.D., is a Betty Gage Holland Professor of Roman History at Emory University, where she has been teaching since 2010. She is a native of Atlanta (and an Emory alumna).