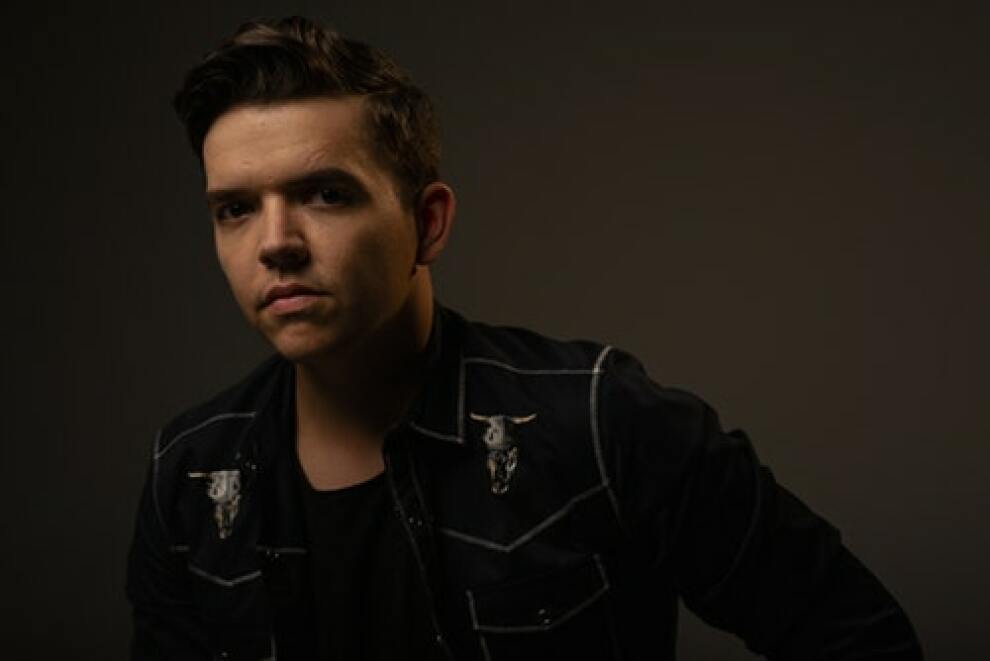 Jason Hawk Harris hit rock bottom during the writing and recording of his debut full-length Love & the Dark. In the last few years, the Houston-born-and-raised, Los Angeles-based musician endured life-altering hardships—illness, death, familial strife, and addiction—yet from these trials, a luxuriant and confident vision of art country emerged. With an unlikely background, Harris is a singer/guitarist/songwriter who walks his own line, one that touches on Lyle Lovett’s lyrical frankness, John Moreland’s punk cerebralism and Judee Sill’s mysticism and orchestral sensibility. There’s even the literary and sonic audacity of an early Steve Earle, an outlaw unafraid to embrace harmony.

While touring and performing in the indie folk band The Show Ponies, Jason started writing his own songs, intuitively returning to his country roots but incorporating his classical and rock ‘n’ roll performance skills. He released his first solo offering, the Formaldehyde, Tobacco and Tulips EP in 2017 and hit the road.