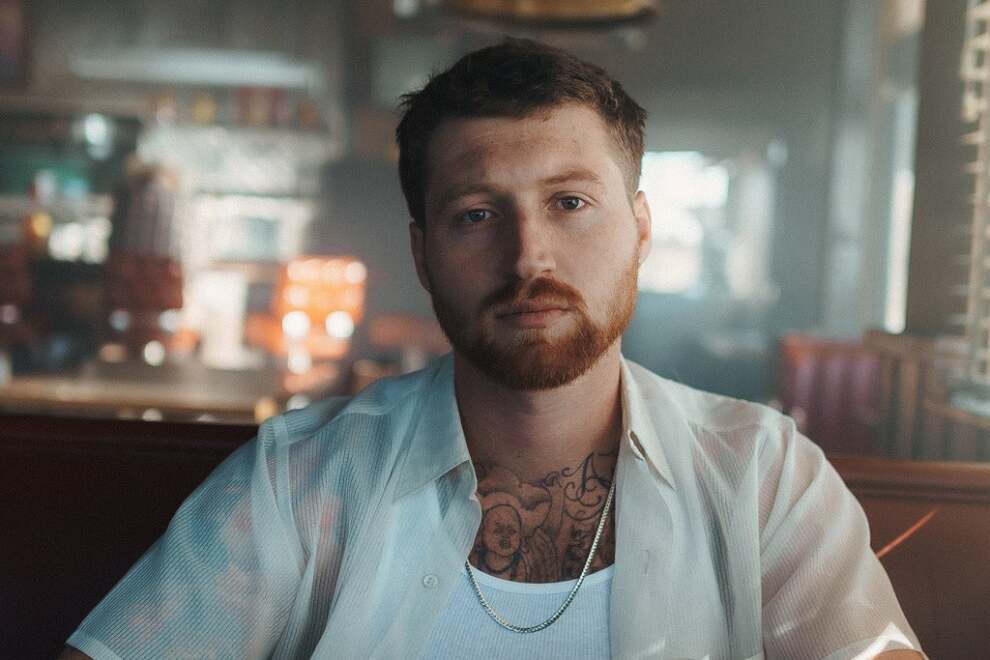 Scotty Sire is a recording artist and digital creator whose debut album, Ruin Your Party, was released in October 2018 and peaked at #7 on the iTunes Pop Charts and #55 overall. The first single off his second album, Notice Me, was released on June 14th and debuted live at KIIS-FM’s Wango Tango music festival. Scotty's Alternative-Pop / Hip-Hop brand of music is fun with a sense of humor, yet illustrates angst in today's more real form of social anxiety, depression and other mental health issues that are prevalent in young adult culture.

Scotty initially rose to fame and built a following through the use of popular social media app Vine and later transitioned his content to YouTube. He has amassed over 367MM+ views on his YouTube channel alone. His content varies from music videos/live performances to comedic vlogs.