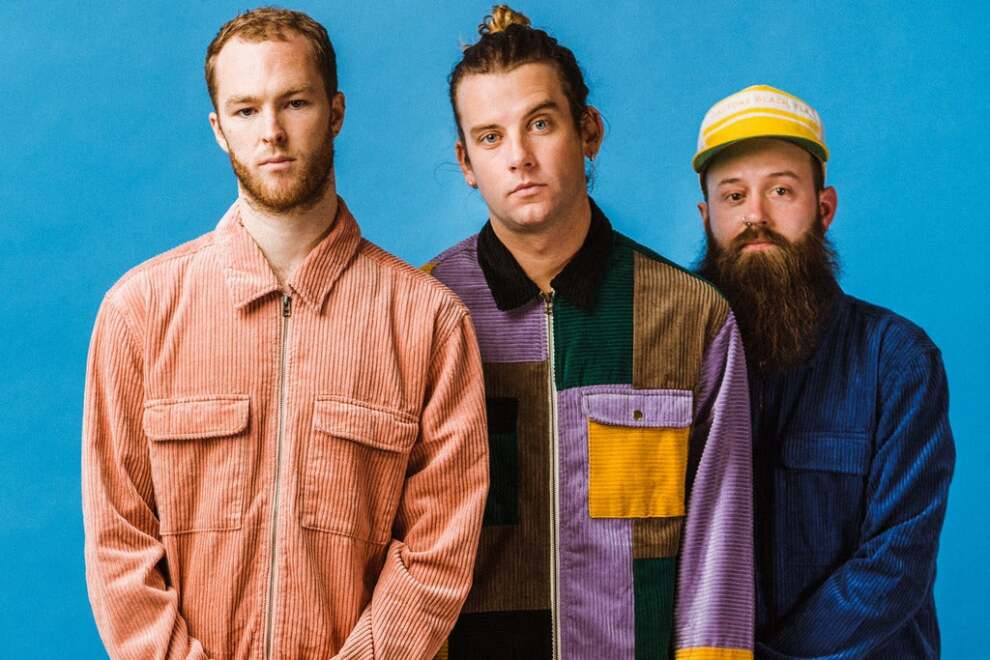 Years before forming one of Nashville's most genre-bending bands, the members of Judah & the Lion grew up in separate corners of the U.S., listening to every type of music that came their way. They loved it all: the twang of folk, the beat of hip-hop, the drive of rock & roll, the punch of pop. Later, after college brought the musicians to Tennessee, it only made sense to combine those different backgrounds — and different sounds — together.

With their second full-length album Folk Hop N Roll, the guys shine a light on the place where their influences overlap. It's a wide-ranging sound, with fuzz bass, hip-hop percussion, distorted banjo riffs, and super-sized melodies all stirred into the same mixing pot.

An independent band whose success has arrived not on the back of some big budget major label, but through the band's own touring, Judah & the Lion have built a large, loyal fanbase on the road. They played 150 shows in 2015 alone, stretching their gigs all across America and Scandinavia. Along the way, they shared stages with artists like Mat Kearney, Drew Holcomb, and Ben Rector. That sort of drive — the commitment to chasing down their dreams, one encore at a time — also fuels the lyrics that appear on Folk Hop N Roll, a record whose songs spin stories of struggle, triumph, and all points in between.