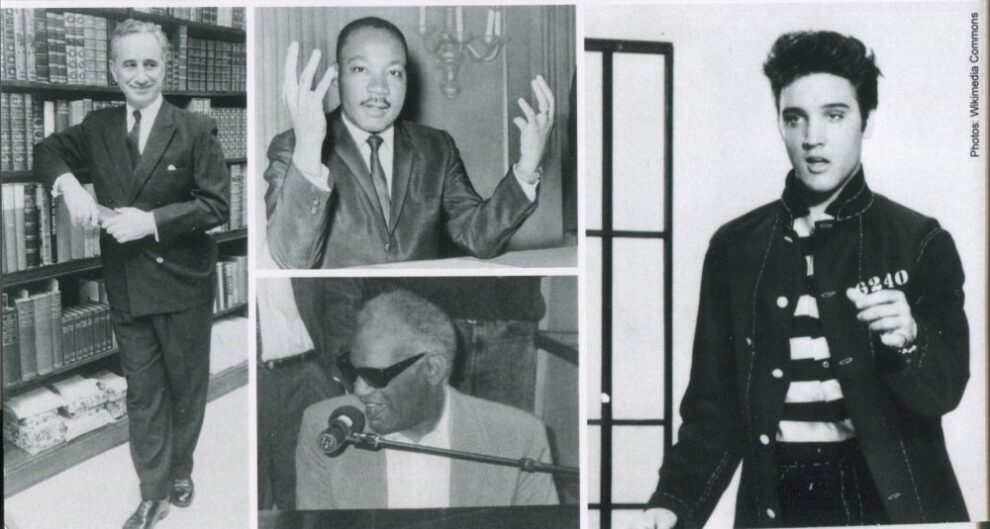 Courtesy of National Center For Civil And Human Rights
Cost: $49,