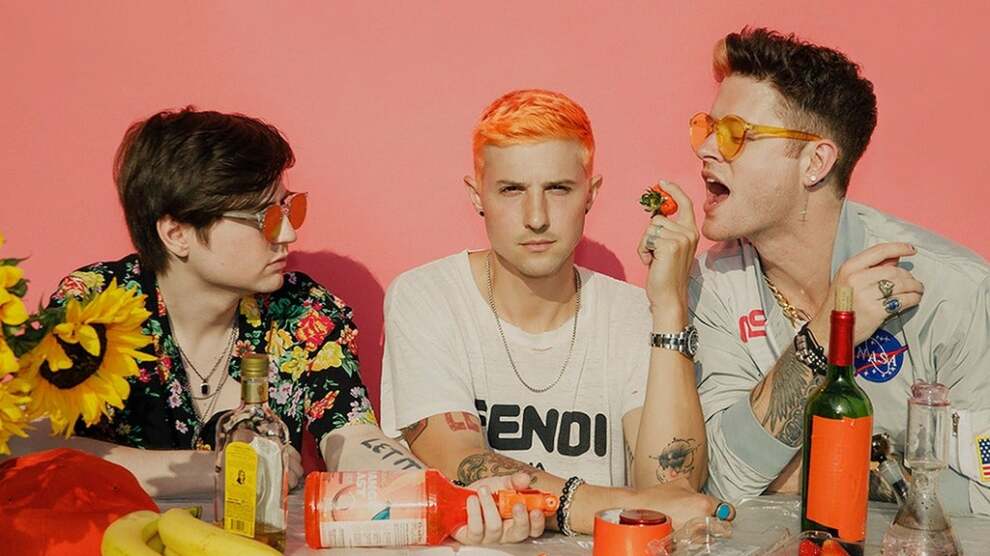 Photo Courtesy: Buckhead Theatre
Cost: $27.50-$103
Beloved pop band Hot Chelle Rae (HCR) was founded in Nashville circa 2005 and today consists of Ryan Follesé, Nash Overstreet, and Jamie Follesé. Having grown up in musically-inclined households, the three came of age among the songwriting community in Nashville. Hence the foundation upon which HCR was built all boils down to really good music. They gained widespread acclaim from their 2011 triple platinum single “Tonight Tonight,” which went #1 on Top 40 radio and sold over 3 million copies, while their single “I Like It Like That” peaked at No. 28 on the US Billboard Hot 100. Their skills as songsmiths are mirrored by their live performance chops, refined through years of touring alongside the likes of Taylor Swift, Demi Lovato, and Justin Bieber, HCR has become known for their incredible musicianship and intoxicating energy on stage.
More information