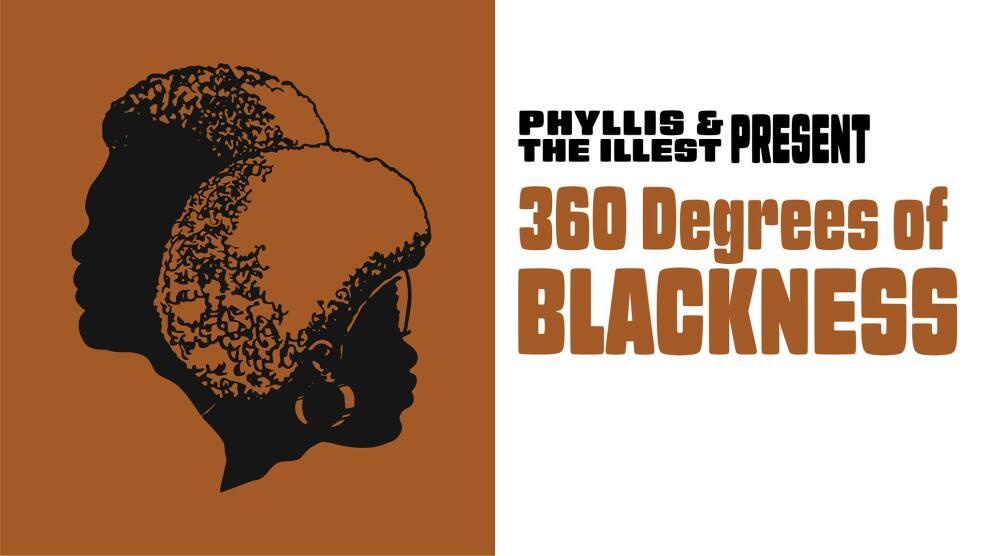 The Auburn Avenue Research Library, in collaboration with Phyllis Iller, will host a live performance of poetry and prose that has been gleaned from the 1970s anthology 360 Degrees of Blackness Comin’ At You, originally curated by Sonia Sanchez, from poems written by the students in a creative writing class at the Countee Cullen Library in Harlem, New York.

360 Degrees of Blackness Comin’ At You is an anthology curated by Sonia Sanchez, a poet, mother, activist, professor and international lecturer on black culture and literature, women’s liberation, peace and racial justice. A sponsor of the Women’s International League for Peace and Freedom, Sanchez is also a board member of MADRIE. She has written several books, including: “Homecoming”, “We a BaddDDD People”, “Love Poems”, “I’ve Been a Woman: New and Selected Poems”, “A Sound Investment and Other Stories”, “Homegirls and Handgrenades”, “Under A Soprano Sky”, “Wounded in the House of a Friend”, “Does Your House Have Lions?”, “Like the Singing Coming off the Drums”, and “Shake Loose My Skin”.