“What if I Am a Woman?” Maria W. Stewart and Black Feminist Activism 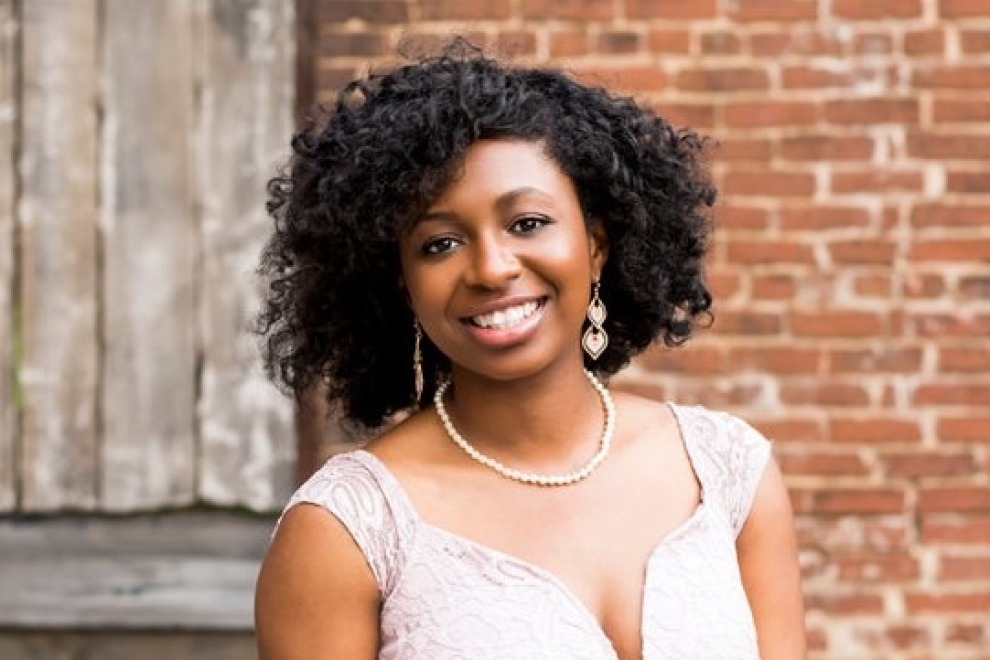 Categories: activism, feminism, diversity, women's empowerment
For African American women the movement for suffrage was entangled with the necessities to be humanied and free. Black women, like Maria W. Stewart, allied with abolitionists to challenge oppression, paving the way for all women speakers. Stewart rose to the height of her career in 1832 when she became the first documented American-born woman (Black or White) to present a political oration before a mixed audience of men and women. In this talk, Dr. Rhana Gittens reviews Stewart's two essays, and four speeches, which ultimately convey the intersectional identity of being African, American, and woman. Embodying her Christian beliefs and a spirit of defiance, Stewart pleads for justice and righteousness, and most urgently affirms her right to speak politically as a woman 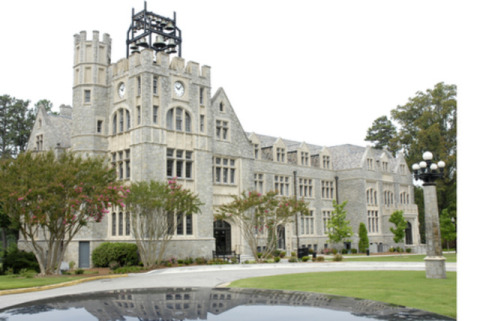