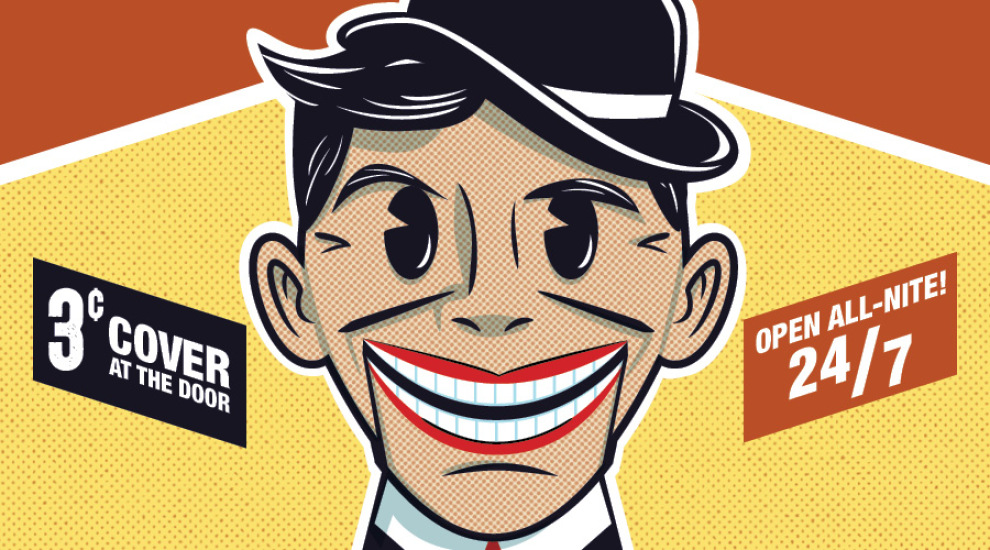 Set to a libretto by Bertolt Brecht, it was The Threepenny Opera that established Kurt Weill as one of the most successful composers of Weimar Germany. Combining cynicism and hard truths with deceptively tuneful, accessible music – including the now-beloved standards “Pirate Jenny” and “The Ballad of Mack the Knife” – the opera offers a biting satire of the establishment.