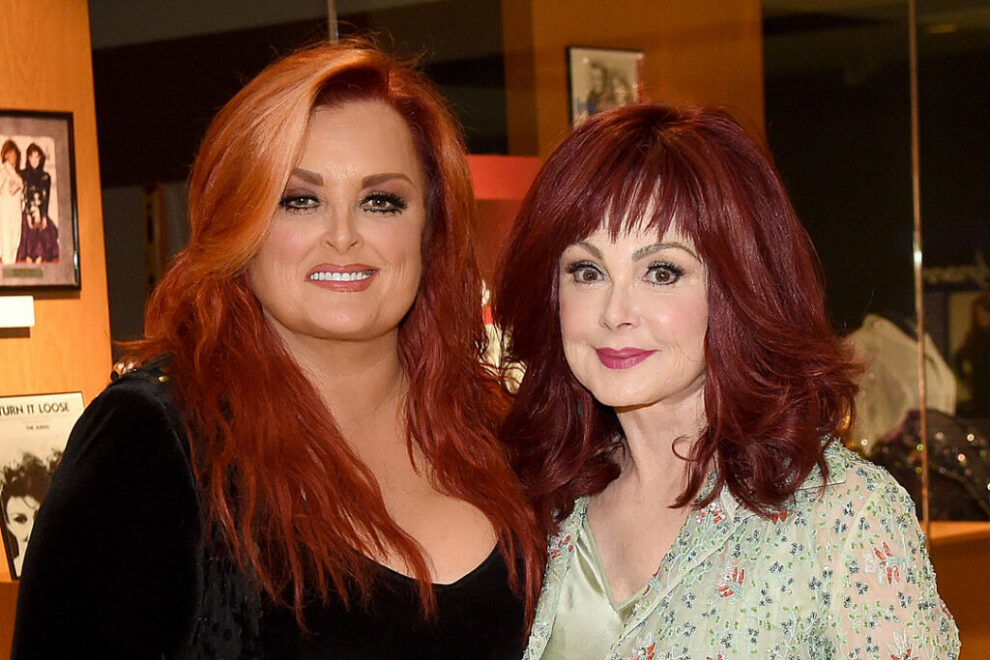 CL RECOMMENDS
CL Critic Hal Horowitz Recommends: Wynonna Judd and Martina McBride perform a show that “celebrates the life and legacy of Naomi Judd” on a tour planned to be the elder Judd’s last before her untimely demise. There won’t be a dry eye in the house as daughter Wynonna reprises the duo’s many hits, perhaps with opener McBride helping out on the harmonies that made the mother/daughter duo so iconic. — HH

“I’ve learned a lot being at home these last few months,” Wynonna reflects. “When there’s no touring, no concerts, no band, no lights, no action, all that’s left is you and the song. All that’s left is your gift.”
And what a gift it is. Born into poverty in rural Kentucky, Wynonna first rose to fame as one half of legendary country duo The Judds, which she launched with her mother in the early 1980s. Over the ensuing decade, the pair would go on to release six studio albums that would yield an astonishing five GRAMMY Awards, fourteen number one singles, and sales in excess of 30 million records. In 1992, Wynonna embarked on a solo career with her five-times platinum debut, which established her as a critical and commercial powerhouse in her own right. Rolling Stone described her as “the greatest female country singer since Patsy Cline,” and The New York Times raved that she “demonstrates that a country performer can explore vibrant pop, deep gospel and straightforward rock and still make sense even to country traditionalists.”
“I feel like I’m right back where I started,” says Wynonna Judd, “like I’m 18 all over again. When I sing these songs, it feels like I’m coming home.”