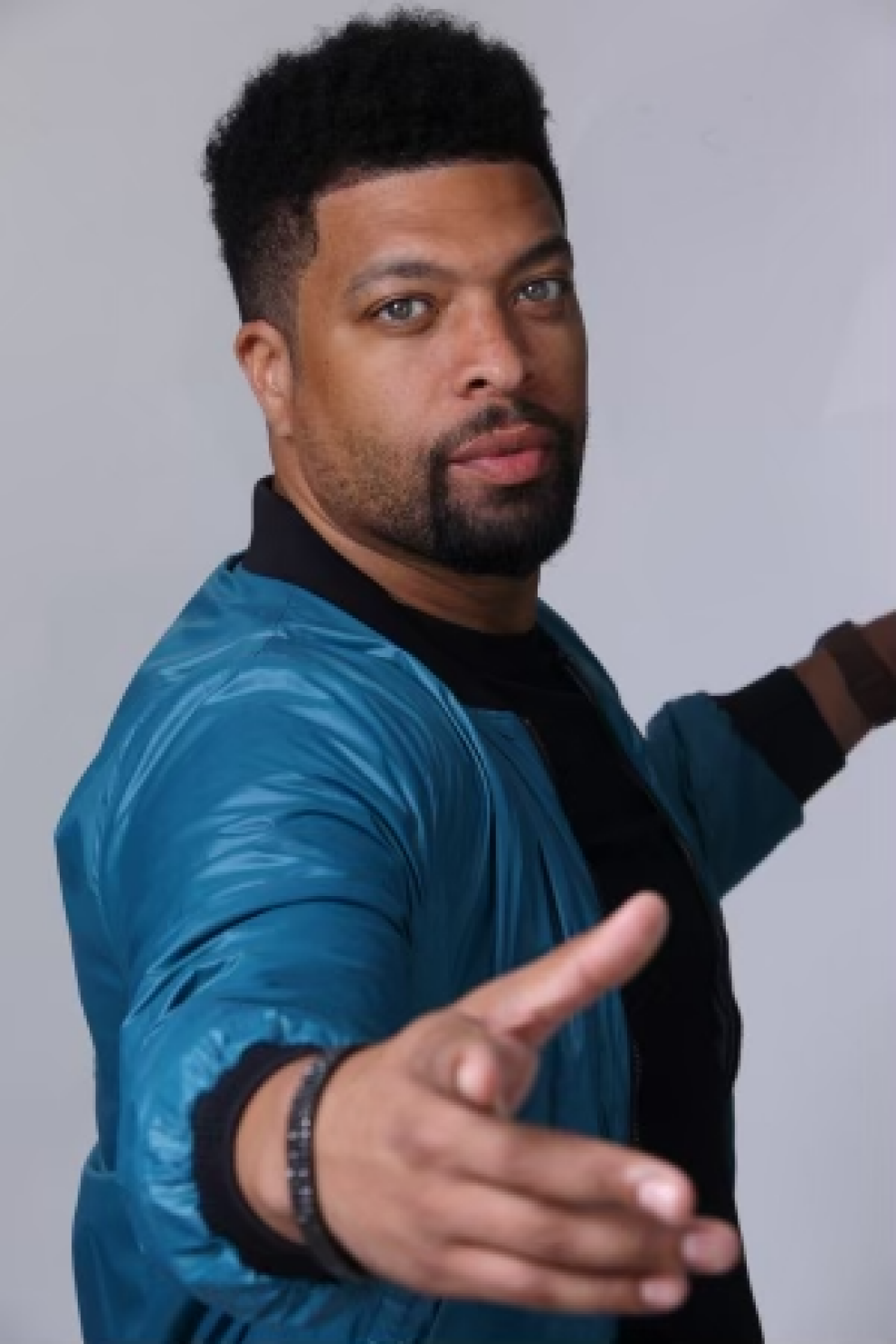 Davis was born in Chicago, Illinois. He began his career in comedy clubs. Shortly after moving to Los Angeles, he won the Comedy Central Laugh Riots Competition and appeared on the Cedric the Entertainer Tour. Known for his role as Ray, (Ray the Hustle Guy in Barbershop and Barbershop 2: Back in Business).

Davis has also appeared in other films, including Semi-Pro and 21 Jump Street.

He is also the host of the revival of Hip Hop Squares produced & narrated by Ice Cube.