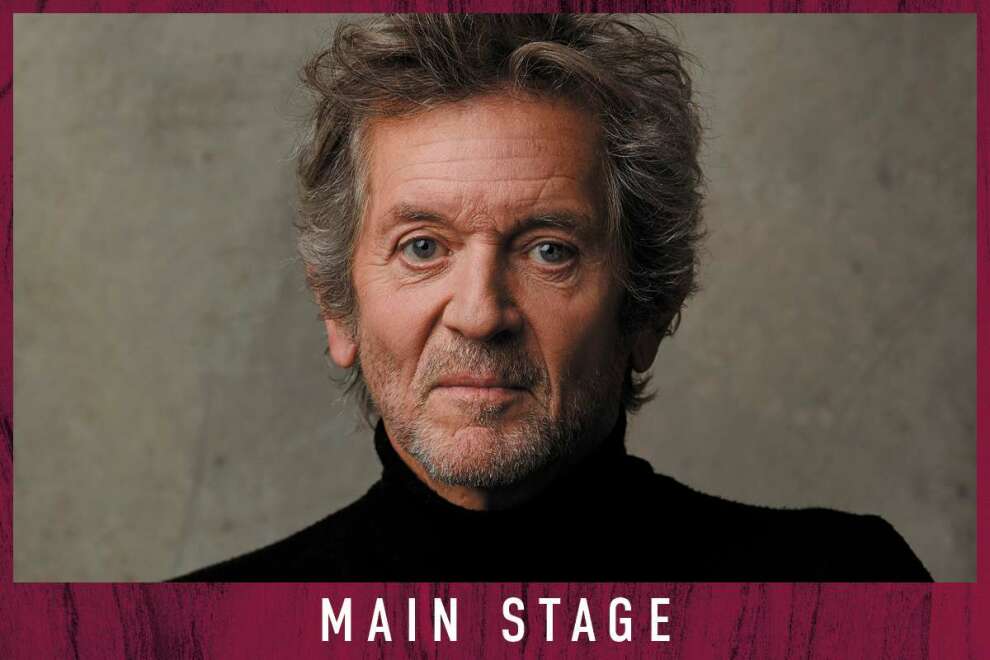 Cost: Sold Out.
CL's Hal Horowitz: Americana singer/songwriting veteran Crowell has been releasing quality albums at a steady clip since his days backing Emmylou Harris in the late ’70s. He has a catalog of classics like “Till I Gain Control Again” to dip into but also just released a new disc, Triage, his 18th, which he’ll likely feature.

With more than 40 years of American roots music under his belt, Texas native RODNEY CROWELL is a two-time Grammy Award winner with five Number One hits of his own and a legacy of songwriting excellence which has made him an icon among giants. With strong roots in country music, Crowell has written chart-topping hits for the likes of Emmylou Harris, Johnny Cash, Waylon Jennings, Keith Urban and more.
More information