A Night of Comedy with Steve Treviño 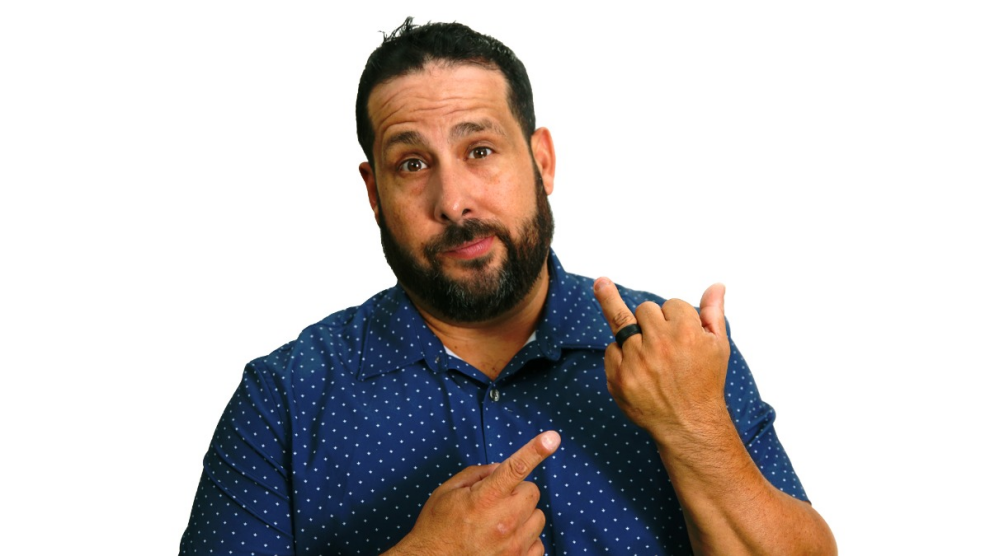 Categories: Comedy
Get ready for a night full of belly laughs with one of stand-up comedy’s funniest performers, Steve Treviño. The comedian, widely known as “America’s Favorite Husband,” shares hilarious observations on fatherhood, husband-hood, and modern life-hood at large.

Steve locks into an undeniable rhythm fueled by straight-shooting honesty and a whole lot of heart. He appeals to audiences on the most relatable level by fitting right into their families. Among many skills, he can “speak wife” fluently. (If you’re married, you know this language!) He takes pride in his ability to assemble his own swing sets, slides, and backyard playground projects—neglecting to “call the guys” Amazon offers at $500 a pop. (If you have kids, you know this is a terrible idea!)