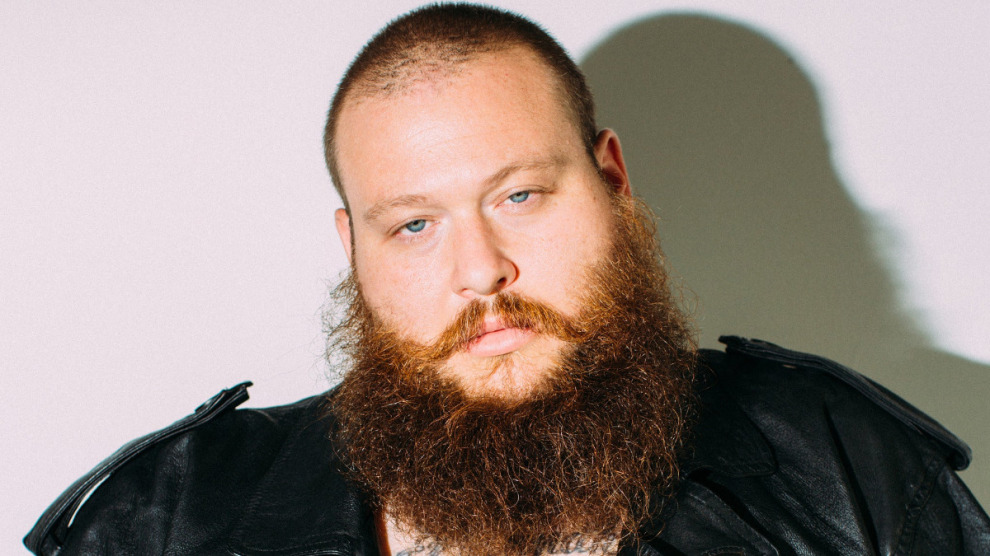 CL RECOMMENDS
CL's Joshua Robinson Recommends: Save for a few deep cuts from Domo Genesis and The Alchemist during the early 2010s,Action Bronson and Earl Sweatshirt don’t have a lot of music together, but that isn’t stopping the peculiar duo from hitting the road for a 15-date tour across North America. Titled the ÑBA Leather Tour, Action Bronson and Earl Sweatshirt’s latest trek arrives a year and a half after the former’s eclectic 2020 album Only For Dolphins and just months after the release of the latter’s pithy new record SICK!. Boldly James and The Alchemist — who is one of the go-to producers for all three of the aforementioned artists — will also be joining Earl and Bronsolino on the ÑBA Leather Tour is The Alchemist, so if you’re a fan of underground, avant-garde, and lo-fi rap, check them out when they hit the Tabernacle later this month. — JR

Rap heavyweights Action Bronson and Earl Sweatshirt are coming to Atlanta for their NBA Leather Tour! See them live at The Tabernacle on Feb 22, 8:00PM.