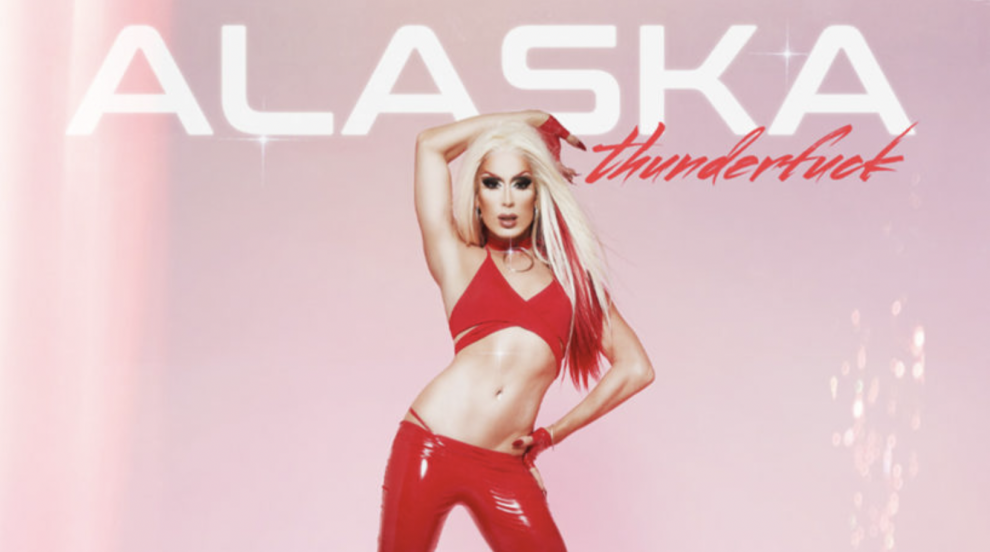 Cost: $20
CL's Matthew Warhol Recommends: It is hard to stand out in a room full of the best drag queens in the country. Everyone is so well put together, perfectly manicured both in appearance and branding. But when Alaska Thunderfuck 5000 walked into Ru Paul’s Drag Race All Stars season two, it was clear she was the one to beat. And nobody beat her. She was the funniest, the most fashionable, the most iconic. First appearing in the fifth season of <i>Drag Race</i>, Alaska was instantly a fan favorite thanks to her incredible sense of humor. A runner up in that season, she became a supernova in the world of drag after taking home the crown on <i>All Stars</i> season two. A mixture of old Hollywood and Paris Hilton, Alaska parodies the rich and famous while being a star in her own right. She is glamour and white trash wrapped in beautiful, ironic bow. — MW