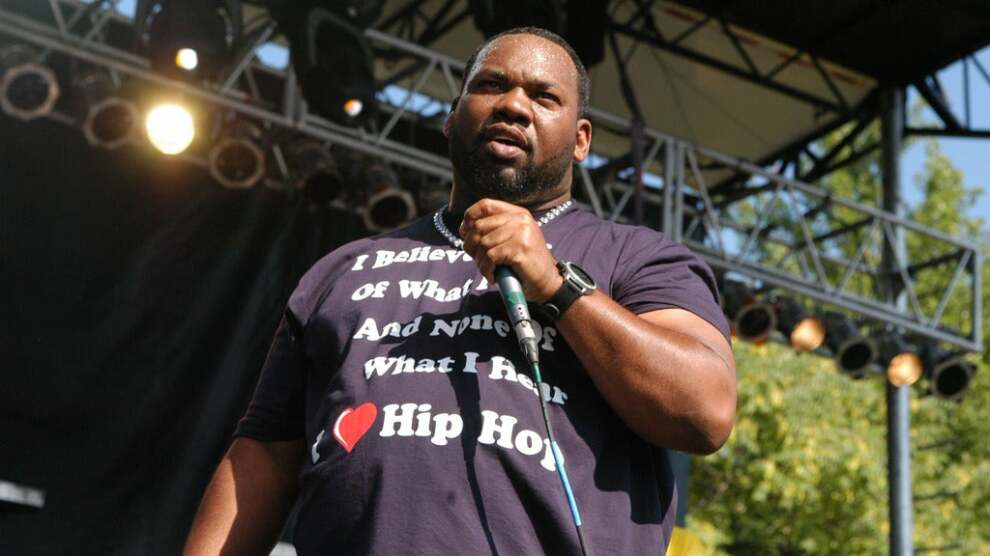 CL RECOMMENDS
CL's Joshua Robinson Recommends: Whenever music legends go on tour, it’s our responsibility to muster up however much cash is necessary to see them in person — especially when they are original members of the iconic Wu-Tang Clan. This month, Raekwon, Ghostface Killah, and GZA are bringing all of their classic songs to the Tabernacle for the 3 Chambers Tour, and although their respective landmark albums Only Built 4 Cuban Linx…, Ironman, and Liquid Swords all celebrated their 25-year-anniversaries in either 2020 or 2021, there’s no better way to honor those classic albums by seeing the emcees behind them live. — JR

Corey Woods aka Raekwon The Chef, has been a staple in the Entertainment industry since his debut in 1993 as an integral part in undeniably one of the greatest Hip-Hop groups to date, the legendary Wu-Tang Clan. Raeâ€™s verbal ability took center stage early in the original cult classic Protect Ya Neck, but little did the world know, that we were merely indulging in delicious appetizers delivered by Rae. It wasnâ€™t until 1995, when Raekwon The Chef emerged from the kitchen and invited the Hip-Hop faithful into his personal chamber and the world was privileged to partake in the perfectly sautÃ©ed full course mealâ€¦ Only Built 4 Cuban Linx. Since, Raekown has released several albums and mixtapes and been featured on some of the hottest tracks of big-name artists.
More information