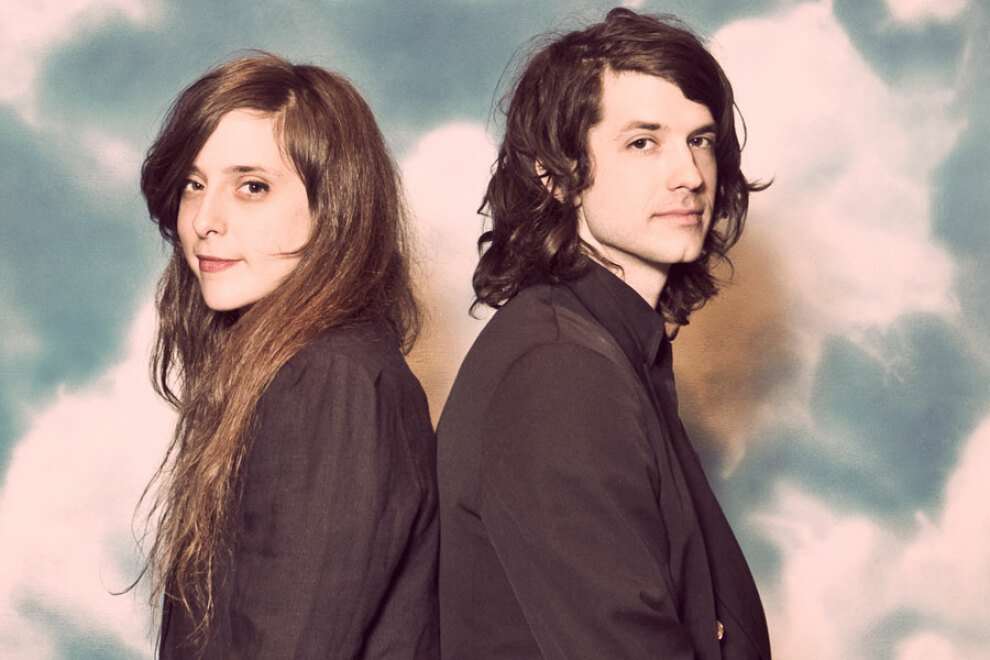 CL RECOMMENDS
CL Critic Matthew Warhol Recommends: Beach House is one of those bands that completely envelopes you. I’ll never forget the first time I heard “Myth,” the opening track from their 2012 album Bloom, when one of my best friends played it on a long drive one breezy afternoon. It remains my favorite songs of theirs and I think completely encapsulates the group’s sound. The tinging guitar lines wash over you, paired with matching synths that complete their blanket of sound. This is music that instantly makes the listener feel like the main character in a coming-of-age movie. Their light-as-air aesthetic force you into a self-reflecting state. Although the group has made slight alterations to their sound over the years, this key element has stood as their hallmark. This is music that defines your life. — MW

BEACH HOUSE is VICTORIA LEGRAND, lead singer and multi-instrumentalist, and ALEX SCALLY, guitarist and multi-instrumentalist. They write all of their songs together.ONCE TWICE MELODY, the new album, was Produced entirely by BEACH HOUSE, a first for the band. Like their previous record 7, the live drums are by JAMES BARONE. Live drums were recorded at PACHYDERM studio in Minnesota and UNITED Studio in LA. The Writing and Recording of ONCE TWICE MELODY began in 2018 and was completed in JULY 2021. Most of the songs were created during this time, though a few date back over the previous 10 years. Much of this recording was done at APPLE ORCHARD STUDIO in Baltimore.Across the 18 Songs, many types of STYLE, SONG STRUCTURE, and SPIRIT can be heard; Songs WITHOUT drums, Songs centered around ACOUSTIC guitar, mostly ELECTRONIC Songs with no guitar, wandering melodies, repetitive melodies, Songs built around the STRING SECTIONS. While there are a lot of new sounds, many of the drum machines, organs, keyboards, and tones that listeners may associate with previous BEACH HOUSE records are still present throughout many of the compositions.
More information