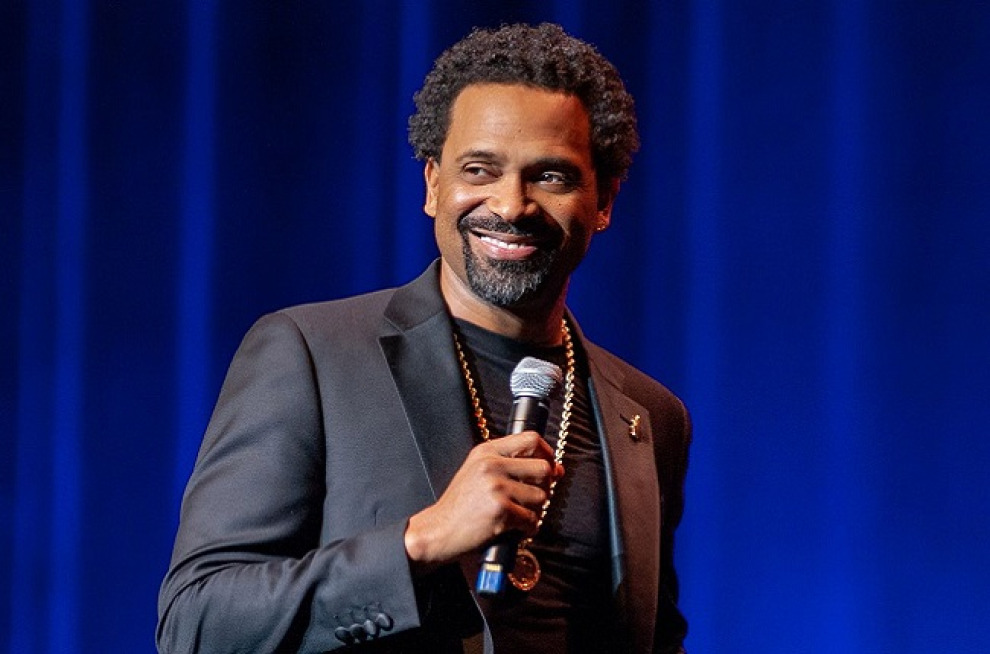 CL RECOMMENDS
CL Critic Kevin C. Madigan Recommends: The controversial comedian Mike Epps returns to Atlanta with the No Remorse Comedy Tour at State Farm Arena. Epps has drawn ire for mocking the disabled and for using live animals during his act. Atlanta police once issued an arrest warrant for him alleging he assaulted a fellow comic. He acted in the sitcom “Grace Under Fire” as well as the cult film “Next Friday” and its sequel “Friday After Next.” Also appearing is Dominique, who worked in both those movies but got her start on HBOs “Def Comedy Jam,” winding up on NBC’s “Last Comic Standing” and “Chappelle’s Show” on Comedy Central, among others. Rounding out the bill is actor Jay Pharoah, who became known with his impersonation of Barack Obama on “Saturday Night Live” and voice roles on “Family Guy” and “BoJack Horseman.” — KCM

ATLANTA (December 6, 2021) – Actor and comedian, Mike Epps, is set to bring the laughs to Atlanta once again with the NO REMORSE COMEDY TOUR. Performing at State Farm Arena on March 26 at 8 p.m., Epps will deliver non-stop laughs along with some of comedy’s most talented and sought-after entertainers, including Don DC Curry, Dominique, Henry Welch and Jay Pharoah. Tickets go on sale to the general public 10 a.m. on Dec. 10 at Ticketmaster.com. The all-star lineup will be sure to bring down the house with non-stop laughter for an unforgettable night of comedy!
More information