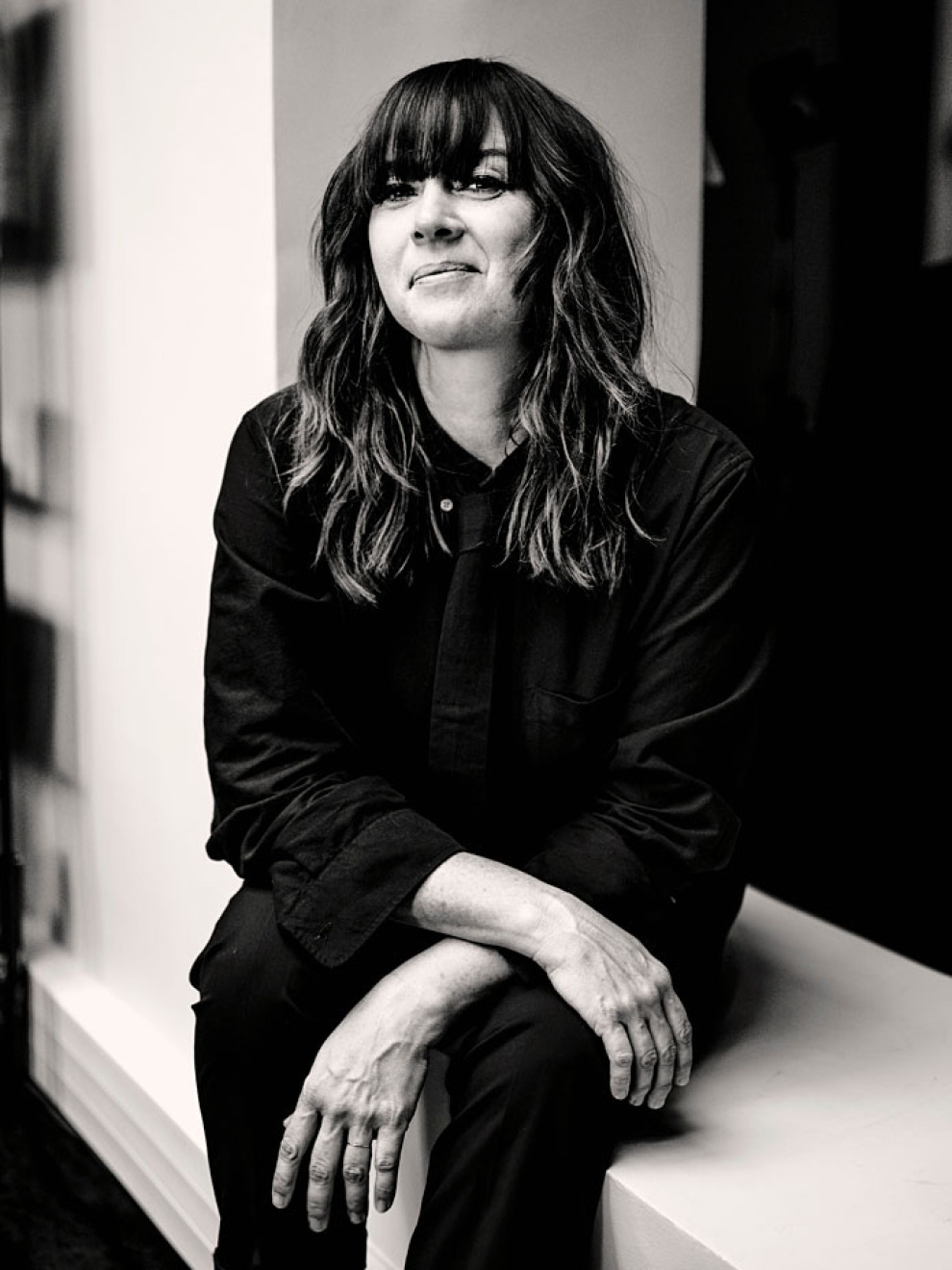 CL RECOMMENDS
CL's Hal Horowitz Recommends: Georgia born and bred Chan Marshall is considered by many to be a local gal made good, especially since she spent significant time in Atlanta’s Cabbagetown neighborhood. Her shows here are still considered a homecoming of sorts. She tours supporting a new set of eclectic cover songs, the third such collection she has released over the decades. It finds her reinterpreting, sometimes radically, the music of such disparate acts as punk-pop legends The Replacements, the Pogues’ Shane McGowan, country crooner Kitty Wells and a dark, woozy take on Nico’s version of Jackson Browne’s “These Days.” — HH

Chan Marshall’s latest covers album as Cat Power arrives, as all of her music does, at just the perfect time. Covers is a deeply felt, intimate, and altogether holistic collection of songs intended as a healing salve for the artist and listener alike, showcasing Marshall’s singular chronicling of the ever-evolving great American songbook. Self-produced and featuring renditions of classic songs from artists like Jackson Browne, the Replacements, Nick Cave and the Bad Seeds, Billie Holiday, and the Cat Power catalog itself, Covers is at once a reminder of Marshall’s artistically intuitive power and the latest chapter in a truly illustrious career. With a catalogue of songwriting that’s unparalleled in the worlds of indie rock and American music at large—spanning several decades and ten studio albums—Marshall’s work at Cat Power has defied genre and convention, her legacy rippling through the work of a wide range of contemporary musical luminaries ranging from Lana Del Rey, Clairo, and Soccer Mommy to Phoebe Bridgers, Julien Baker, and Angel Olsen. There’s a rawness and immediacy to Marshall’s music that has stood the test of time, with every new musical missive from her as essential as what’s come before it. Her second Domino release, Covers is also Marshall’s third collection of covers, following 2000’s seminal The Covers Record and the blockbuster Jukebox from 2008. “When I do covers, I feel such a responsibility to the artists I love—some I’ve never met, some I have,” Marshall explains, and longtime fans will instantly recognize some of the covers included here from live sets in recent years. Her intense take on Frank Ocean’s “Bad Religion” originated after a spell of performing the excoriating “In Your Face,” from 2018’s visionary Wanderer, on tour. “That song was bringing me down,” Marshall admits while discussing how the experience brought about her take on “Bad Religion.” “So I started pulling out lyrics from ‘Bad Religion’ and singing those instead of getting super depressed. Performing covers is a very enjoyable way to do something that feels natural to me when it comes to making music.” The cover of Lana Del Rey’s “White Mustang” came about similarly during a European tour with Lana alongside bassist and longtime collaborator Erik Paparazzi. “He started playing ‘New York, New York,’ I just started singing ‘White Mustang’ over it, and I said to him, ‘Let’s keep this and do it on the tour,’” she recalls. Eventually, Marshall gathered Paparazzi and a supporting band in the studio to record what would become Covers in a series of loose, off-the-cuff sessions produced by Marshall herself. “I didn’t know what music I was creating while we were recording,” she discusses while reflecting on the recording process, as well as her production mindset at large. “When I work, I don’t look back—I just keep going. Trusting my gut is a survival technique. My approach is elementary—it’s not technical or super academic. My mission is to complete what I see, and as soon as the fibers of that vision are realized, I move on to the next song.” From the pounding pulse of her take on Dead Man’s Bones’ “Pa Pa Power” to the haunting harmonies applied to the Pogues’ “A Pair of Brown Eyes,” Covers is a reverent testimony to the songs of Marshall’s life. While putting her own spin on these selections, she also utilized an Auto-Tune-inflected mic setup that she also used on 2012’s spectral Sun as well as subsequent live tours. “It sounds like outer space,” she explains while discussing the technical aspects of the recording process. “It creates another dimensional atmosphere, and it somehow sounds like I’m not alone.” Of Covers’ 12 songs, one is an original, of a sort: “Unhate,” a re-recording of “Hate” from Marshall’s 2006 LP as Cat Power, The Greatest. “I’ve always felt antsy about that song and wanted to re-record it someday,” she explains. “It’s interesting to play an old song again. There’s different thoughts and feelings that didn’t happen before—new information, somehow, in there.” And the collection closes with a powerful take on the Billie Holiday-sung standard “I’ll Be Seeing You,” inspired by recent losses surrounding Marshall’s inner circle of life—including Sun collaborator Philippe Zdar, who tragically passed in 2019. “When people who you love have been taken from you, there’s always a song that holds their memory in your mind,” Marshall ruminates while talking about the importance that the cover itself holds in her heart. “It’s a conversation with those on the other side, and it’s really important for me to reach out to people that way.” And as Marshall explains herself, creating a conversation that spans generations is part of what drives her to continue performing and recording renditions of others’ songs like she’s done here: “I play covers all the time, and it’s important for me to record them because it’s what me and my listeners both get,” she explains, and in that regard Covers is an impressive document of artistic interpretation that is truly built to last.
More information