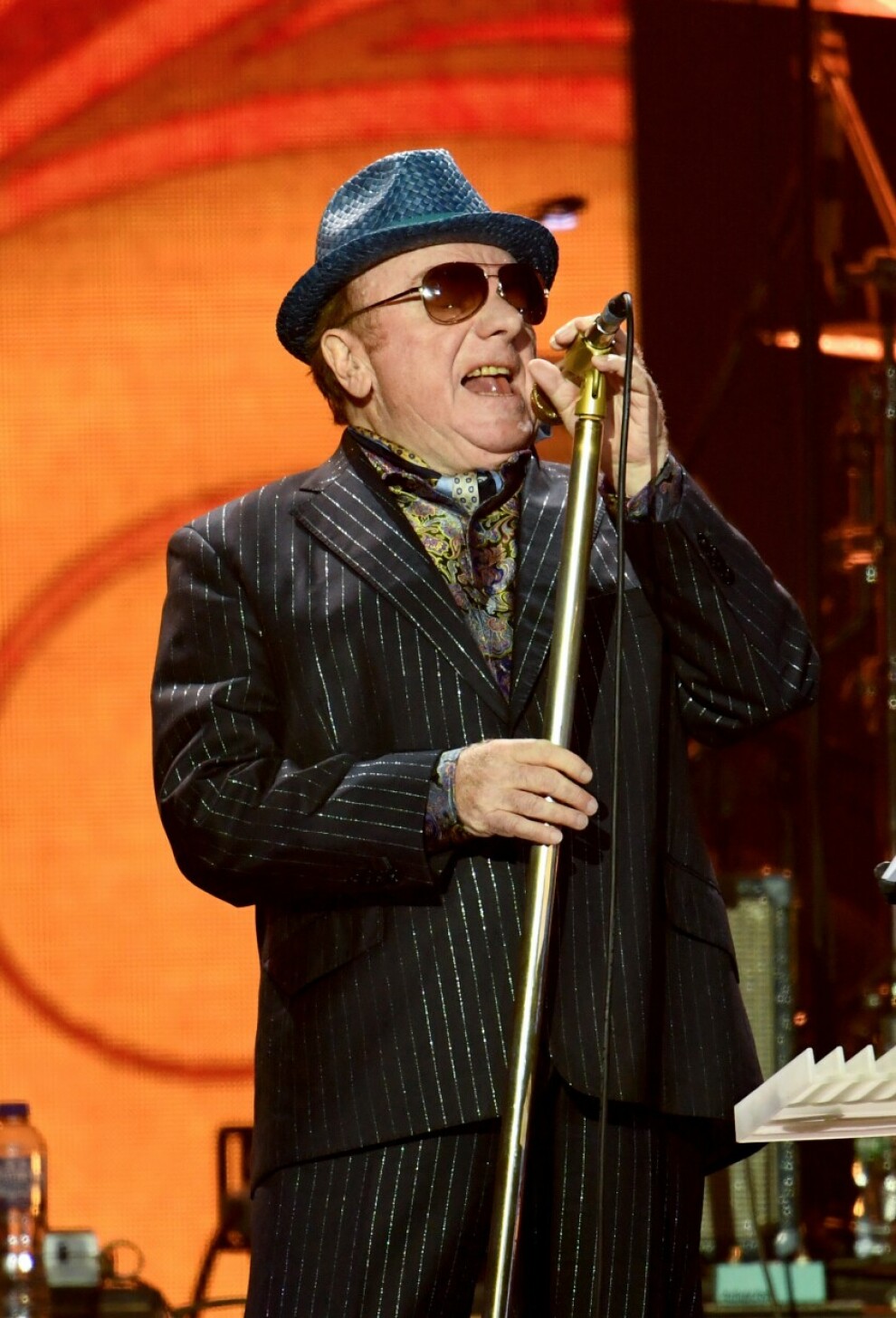 CL RECOMMENDS
CL's Hal Horowitz Recommends: Leaving pandemic politics aside, Morrison has attained living legend status as one of the grumpiest, grouchiest but most talented singer/songwriters in the music world for the past 5 plus decades. Soul, traditional Irish music, jazz, new age, country, spiritually based compositions and a whole lot of blues are the hallmarks of Morrison’s bulging and ever expanding catalog. His concerts can be wildly unpredictable, but when he’s on and in a rare good mood, there are few that can match his distinctive voice and timeless songs. — HH