Dr. Strange and the Multiverse of Madness 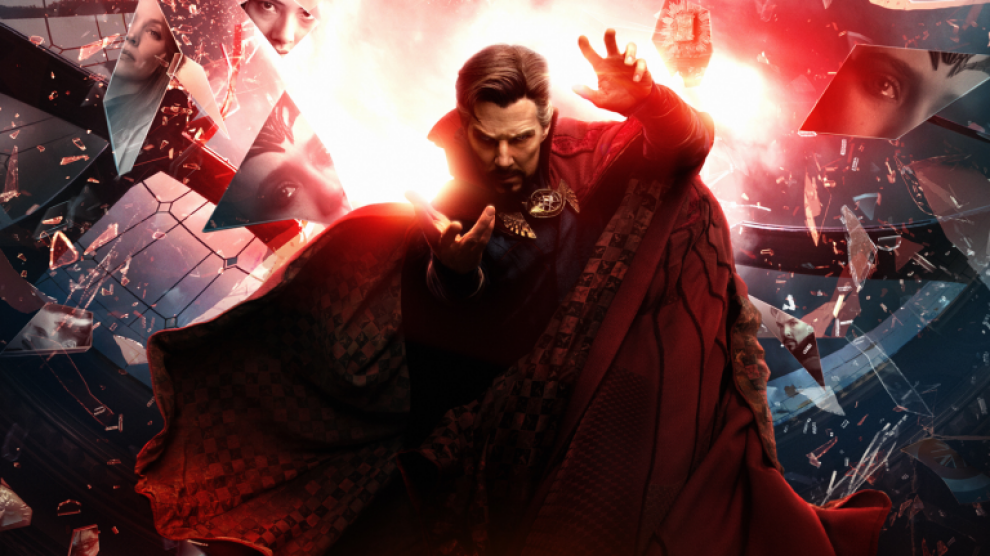 CL RECOMMENDS
CL Critic Curt Holman Recommends:  Fresh from his supporting role in winter’s blockbuster hit Spider-man: No Way Home, Dr. Strange (Benedict Cumberbatch) returns to prevent a crisis on infinite Earths. “WandaVision’s” Elizabeth Olsen co-stars, but the most intriguing talent involved is director Sam Raimi, who launched Marvel superhero movies as we know them with his Spider-man trilogy. Can he save today’s Marvel Cinematic Universe from its persistently drab visuals and slavish continuity? — CH

Dr Stephen Strange casts a forbidden spell that opens a portal to the multiverse. However, a threat emerges that may be too big for his team to handle.
More information