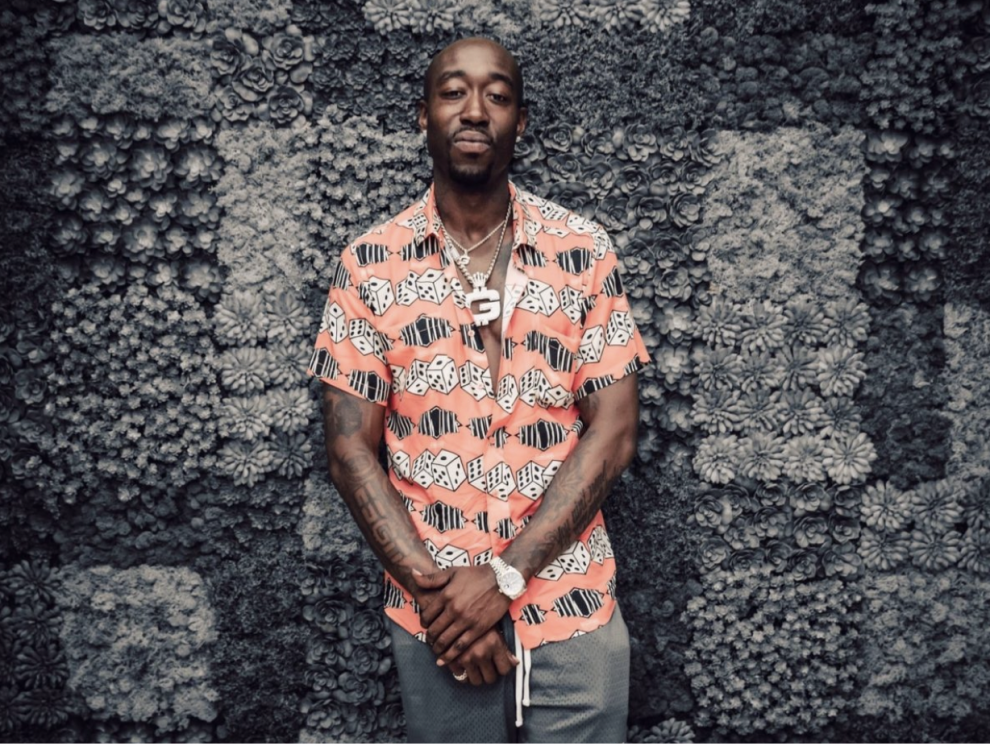 CREDIT: James “JMP”
THE BUNNY COMIN’: Freddie Gibbs returns to Atlanta, May 6, at The Masquerade.
Cost: $35+,

CL RECOMMENDS
CL Critic Joshua Robinson Recommends: Freddie Gibbs may not have dropped a full-length project since his 2020 Grammy-nominated album AlfredoI, but the Gary, Indiana, native’s current Space Rabbit Tour has been selling out venues like he just dropped the hottest record of the year. In the week leading up to Freddie Gibbs’ arrival in Atlanta, the Masquerade has already issued a low ticket warning, so if you want to see New York rapper MIKE, 17-year-old Maryland-based rapper redveil, and Freddie Gibbs when they take over Heaven this month, make sure you secure your tickets as soon as possible. — JR CL Critic Matthew Warhol Recommends: Freddie Gibbs is keeping coke rap alive in a generation where hip hop is morphing in bold new directions. The 39-year-old Gary, Indiana native is making music that would easily be at home in the 90s, alongside Raekwon’s Only Built 4 Cuban Linx... or Jay Z’s Reasonable Doubt, but somehow he remains fresh while channeling the golden era of rap. Perhaps, it’s because he works with younger artists like Tyler, the Creator or Cordae. Maybe, it’s his ability to take on the trap sound of the last decade, making it his own. Or, Gibbs was just at the right place at the right time, making great music at the moment the pendulum swung back in favor of his sound. Regardless of the reason, Freddie Gibbs is more popular now than ever, and he’s been in the game since 2004(!). He’s a released critically-acclaimed project after critically-acclaimed project, even earning a Grammy nomination. It’s a good time to be Gibbs. — MW

Heaven. Freddie Gibbs is on tour following the release of his surprise project Freddie. Freddie sees the artist from Gary, Indiana returning to his roots as a street rapper, while updating the trap music formula with new and varied flows across the tape’s ten tracks. Freddie features production from rising-talents such as Kenny beats, Dupri, Richgains, and others. The release is executive produced by Gibbs and Ben “Lambo” Lambert and is largely carried by Gibbs aside from a memorable verse from LA’s 03 Greedo on “Death Row” and vocals from Freddie’s daughter on the project’s closing track “Diamond’s 2.” The surprise project comes as Freddie Gibbs and Madlib are busy working on the follow up to their 2014 album Piñata, which became an instant-classic upon its release and topped many of 2014’s most-coveted year-end album lists.
More information