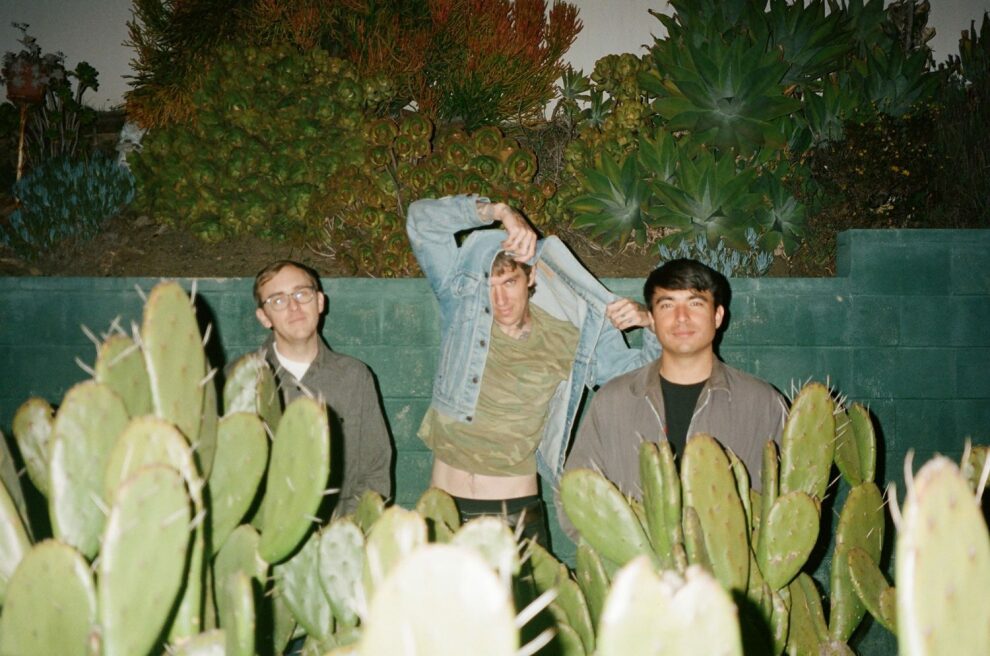 Courtesy: Dan Monick
“In Your New Leather Jacket, You’re Somebody Else”: Joyce Manor have grown up.
Cost: $25,

CL RECOMMENDS
CL Critic Matthew Warhol Recommends: No one stays the same forever. As we grow older, our goals change, our emotions change, and, if you are lucky enough to have a music career spanning over a decade, your music changes. Joyce Manor are not the same people they were when they were screaming out the angsty “Leather Jacket” and “Constant Headache” from 2013. That music is still great, and still resonates with the parts of me that feel isolated and angry, but if I was still the same person I was in 2013, we’d have a problem. Joyce Manor have too have cooled and matured their mosh pit days—they’ve actually come out largely against the often overly intense pits, where women can be vulnerable to violence from much larger men. Their latest album, 40 oz. to Fresno, sounds closer to Jimmy Eat World pop punk than the aggressive punks they used to be. The angst and emotion is still there, but dealt with in a healthier way. So is life.- MW