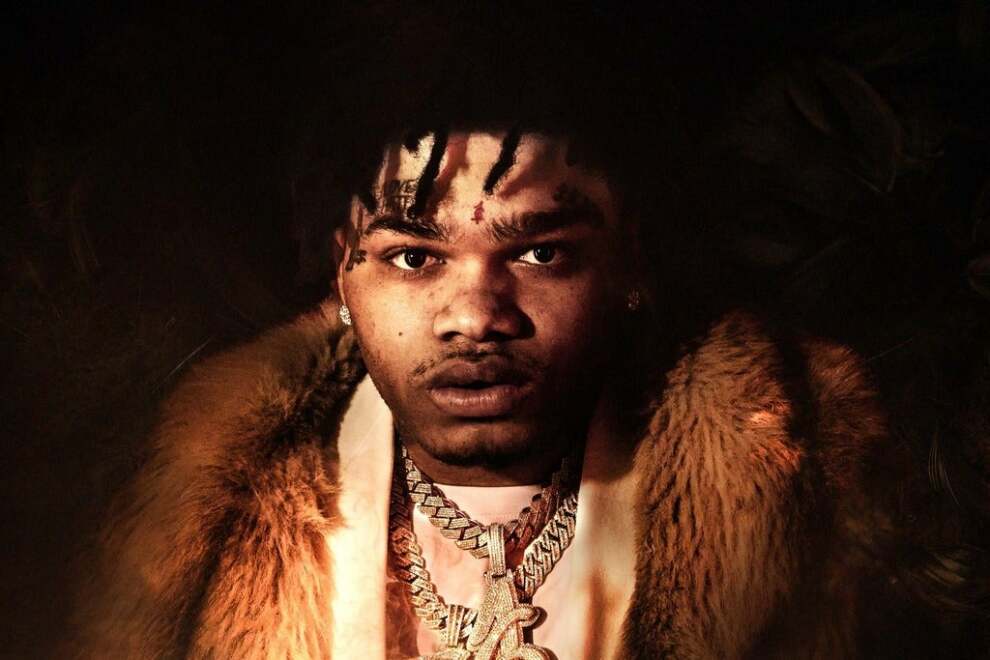 CL RECOMMENDS
CL Critic Joshua Robinson Recommends: In 2022, Atlanta may be the cultural hub of hip-hop, but it’s not a far cry to argue that it is no longer the leader within the genre. For now, hotbeds in Memphis, TN, Houston, TX, and Mobile, AL, have claimed their share. If you’re wondering how Alabama even has a rap scene, look no further than NoCap. The YoungBoy Never Broke Again-affiliated rapper is on the precipice of making the leap to mainstream hip-hop radio, and he’ll be bringing his new full-length effort Mr. Crawford to the stage at Tabernacle this month. Go for the hype, and you won’t have a problem staying for NoCap’s soulful and lyrically robust tunes. — JR

Kobe Vidal Crawford, known professionally as NoCap, is an American rapper, singer, and songwriter. Since 2017, he has released one EP and five mixtapes. His highest-charting project, Mr. Crawford, was released in April 2022, peaking at number 8 on the Billboard 200. He is noted for his use of wordplay.
More information