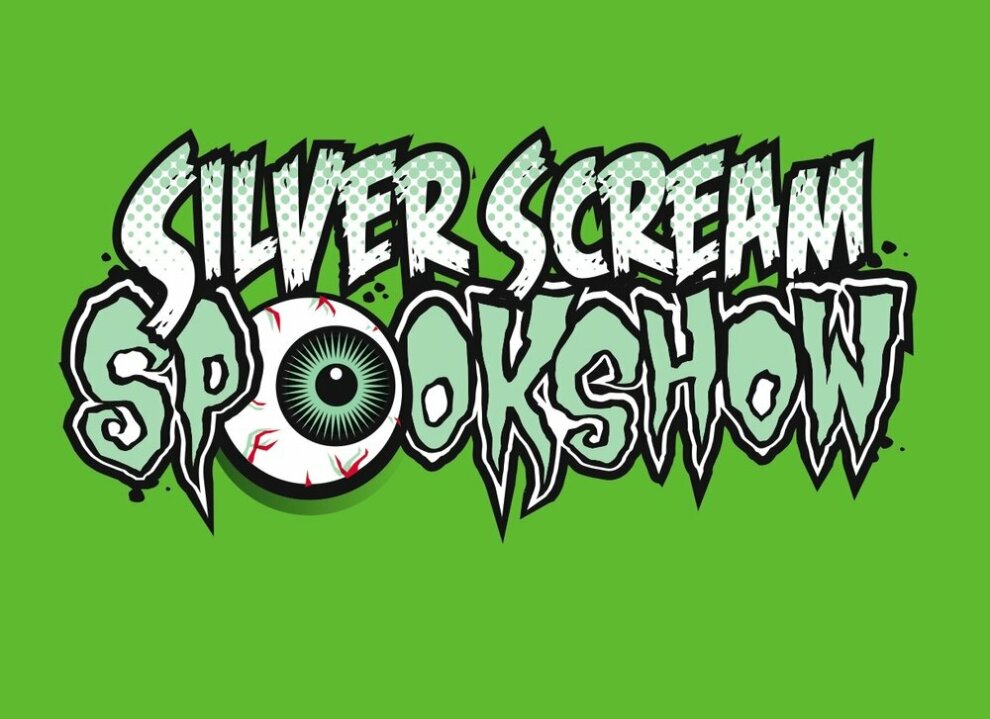 A drive-in favorite, this sci-fi classic follows teenagers Steve (Steven McQueen) and his best girl, Jane (Aneta Corseaut), as they try to protect their hometown from a gelatinous alien life form that engulfs everything it touches. The first to discover the substance and live to tell about it, Steve and Jane witness the blob destroying an elderly man and grow to a terrifying size. But no one else has seen the goo, and policeman Dave (Earl Rowe) refuses to believe the kids without proof.
More information