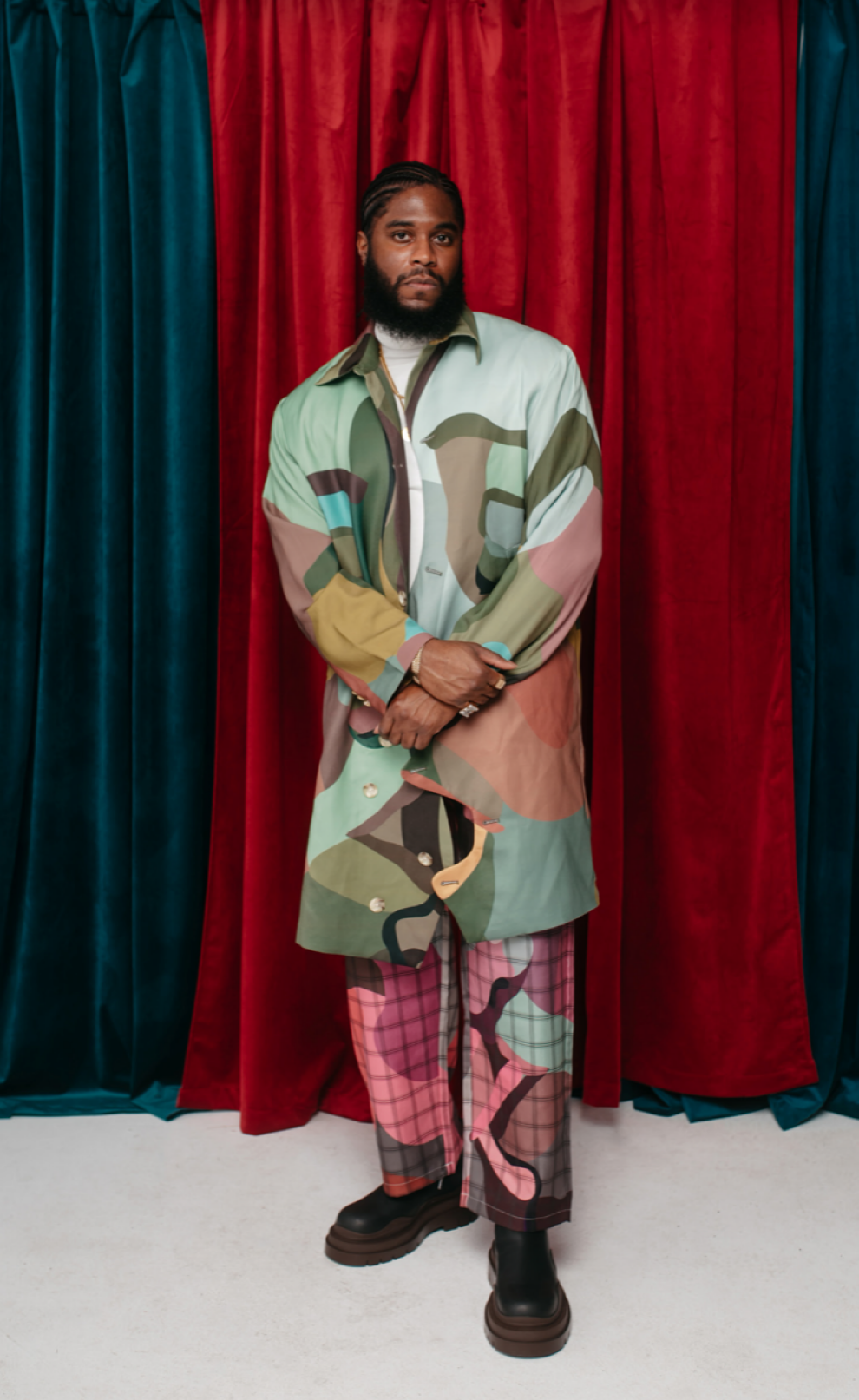 CL RECOMMENDS
CL Critic Joshua Robinson Recommends: Fresh off his fifth studio album, Digital Roses Don’t Die and his collaborative Full Court Press with Girl Talk, Wiz Khalifa, and Smoke DZA, Big K.R.I.T. set out to collect his flowers on his 33-date Digital Roses Tour. This month, the tour will wrap up in Atlanta, and it will be the perfect opportunity for longtime fans of the Southern rap legend to see him live and reminisce on his acclaimed career. — JR

Big K.R.I.T. is a rapper’s rapper—clever with lyrics, nimble with rhyme flows, and generous with food for thought. But the Meridian, Mississippi artist, whose stage name is an acronym for King Remembered In Time, isn’t just here to wow you with his words; K.R.I.T. wants to be a voice for the people.After years of making it cool to be Southern, K.R.I.T. is preparing a third album that covers both personal tumult—the dangers of chasing validation and importance of self-
care—and troubled times as the U.S. is plagued by police brutality and social unrest. “This thing that we're going through now isn't new under the sun, and it's probably not going to be the last time there's so much inequality, so much hatred, so much violence,” says K.R.I.T., who’s enlisted Dj Dj Khalil, Mannie Fresh and Supah Mario for his upcoming project. “How do you create a song that puts people in a mindframe that they can overcome? I gotta say how I feel.” He’s advancing musically as well, pushing the pre-existing aesthetics of his native region even further. “People know that when I give ’em something it's going to be all-the- way
right—it's gon have a theme, a plot, and it's going to stand the test of time,” says K.R.I.T. “It’s the perfect time to create a different kind of wave of what you even think Southern, country,
soulful music is.”