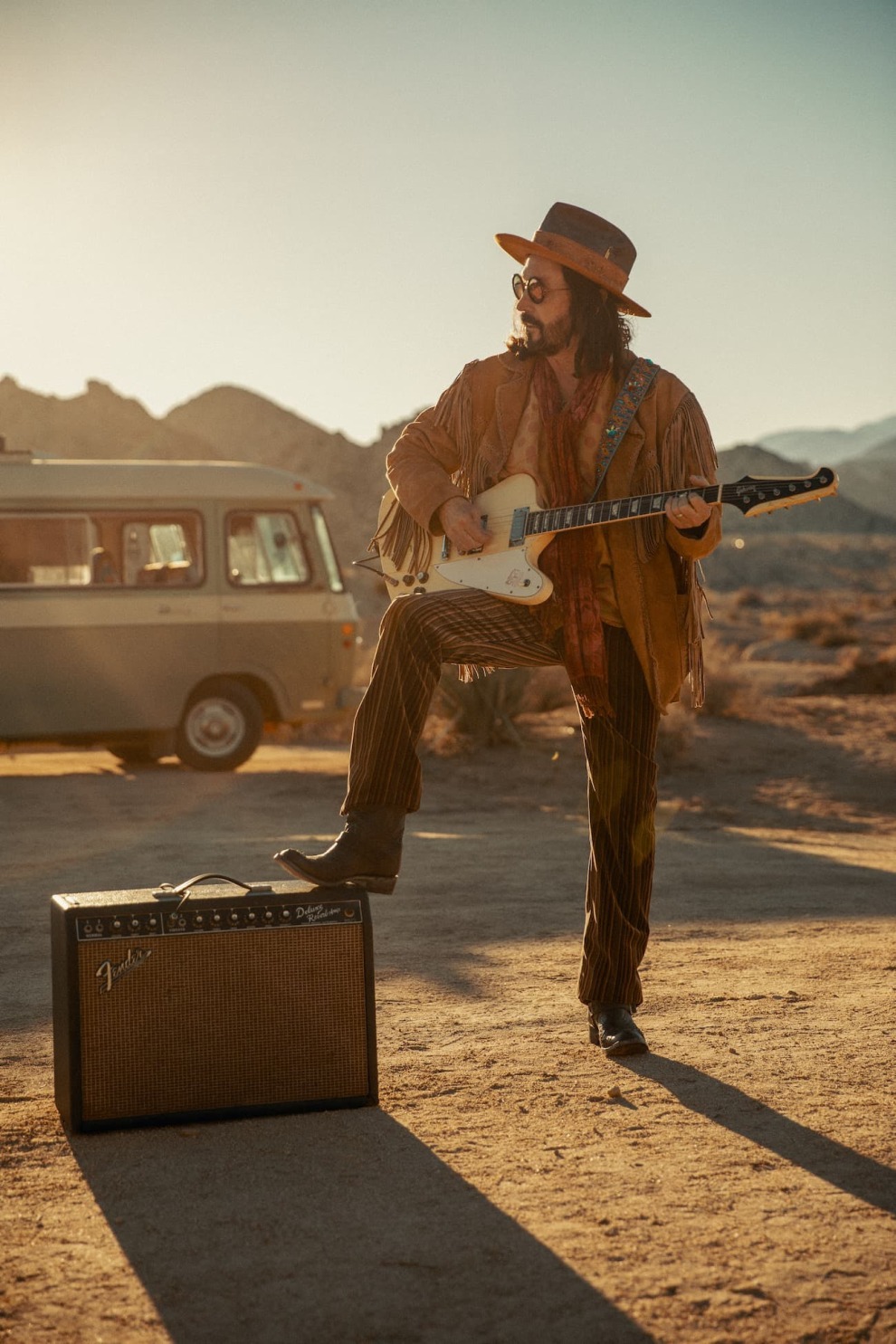 After more than 20 years as lead guitarist with Tom Petty & the Heartbreakers, Mike Campbell stepped out on his own with a side project, the Dirty Knobs, and waited almost another 20 years before recording their music and releasing it to the public. Playing raucous rock & roll with a ragged but right feel, the Dirty Knobs' debut album, 2020's Wreckless Abandon, saw Campbell and his bandmates beginning with the anthemic sound of his work with the Heartbreakers, and adding the influence of vintage '60s and '70s sounds (such as the Rolling Stones, the Kinks, and Led Zeppelin), as well as a touch of blues. Campbell moved his name above the Dirty Knobs in the billing for their second album, External Combustion, but the group continued to play rock & roll in the vein of the latter-day Heartbreakers.
More information