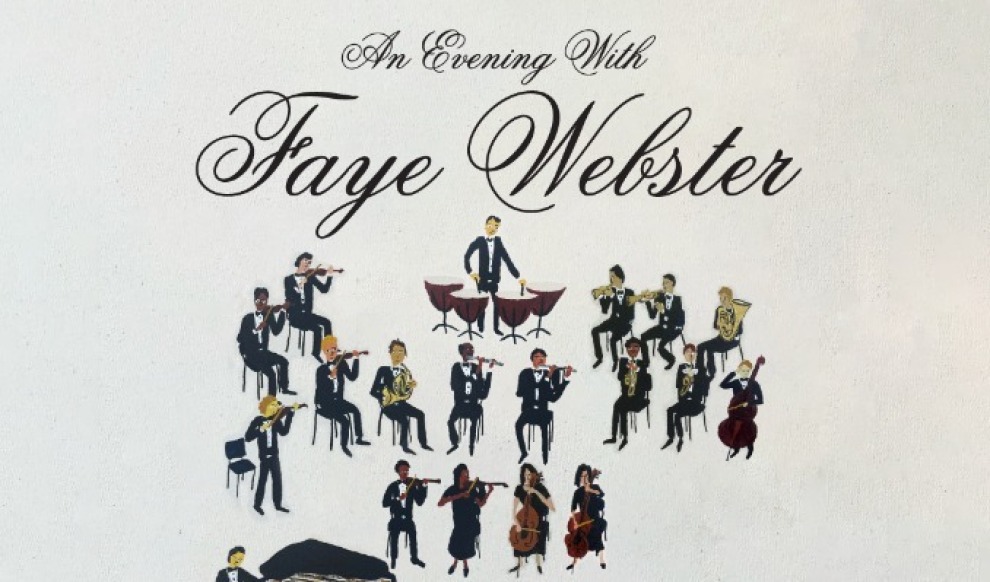 CL Critic Hal Horowtiz Recommends: Billed as An Evening With Atlanta's Webster cherry picks from her three albums and a recent EP. There's no denying the Billie Eilish quality of her hushed vocals, but the combination of indie singer/songwriter material with country and even subtle soul is unique. Her 2021 album even notched Top 10 status on Billboard's Folk chart. That along with her recent opening slot for some HAIM shows and this rare two night stand prove she's headed for the next level. -HH

CL Critic Matthew Warhol Recommends: Atlanta's own Faye Webster continues to grow in popularity and strength. The release of her fourth LP, I Know I'm Funny Haha, was met with thunderous praise from fans and critics alike. She gained legions of new fans who gravitated toward album's deeply personal lyrics, Webster's cool voice, and a relaxed indie-country sound. Earlier this year, I saw Webster opening for HAIM and gained an even greater appreciation of her craft in a live setting. Her generally gentle sound was bolstered with additional instruments. The increased vigor between Webster and the crowd made for a wonderful performance. You're making Atlanta proud, Faye! -MW

Early entry tickets allows access to the venue thirty minutes before the rest of ticket holders. Grab your preferred seat location at the front of the stage or in one of our premium fixed seats in the middle of the venue. First access to artist merchandise.