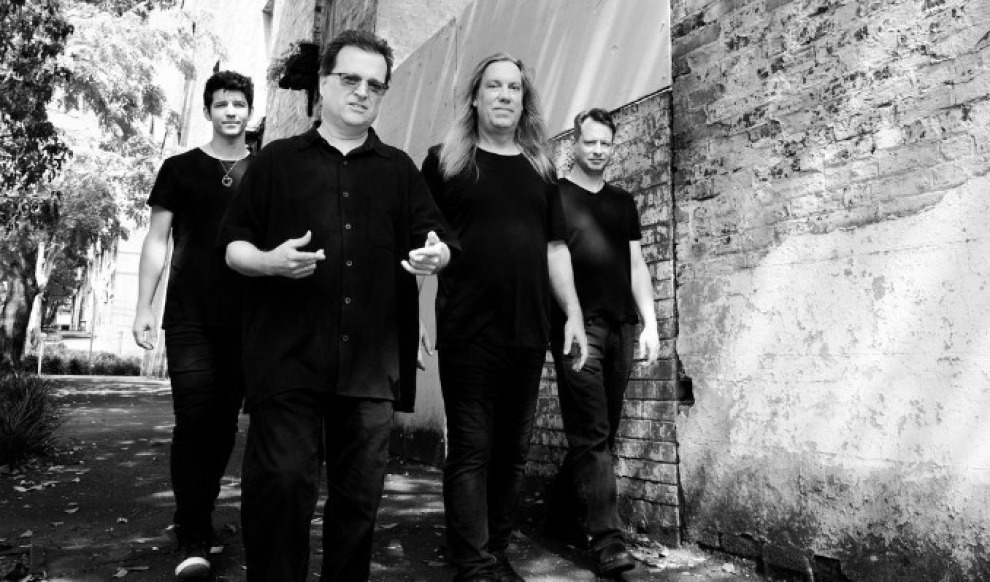 Credit: Courtesy of easternatl.com
VIOLENCE IS GOLDEN: The Violent Femmes deliver four decades of anti-folk to The Eastern Oct. 28.
Cost: $34.50 - $74.50,

CL RECOMMENDS
CL Critic Hal Horowitz Recommends: If you would have asked in 1983 when this oddly named, mostly acoustic folk/punk act’s debut arrived, that they had any chance of being a going concern forty years later, it’s unlikely many would have taken odds on that. But here they are, now a quartet, still fronted by co-founders nervy singer Gordon Gano and frantic bassist Brian Ritchie, ten albums in and playing songs that have become standards in their catalog and the indie rock genre in general. You’ll get all the prickly, alt/anti-folk hits of course, plus a smattering of new tunes from their surprisingly solid 2019 release Hotel Last Resort. — HH

Folk punks Violent Femmes will perform live at The Eastern on Fri, Oct 28 at 8:00pm.