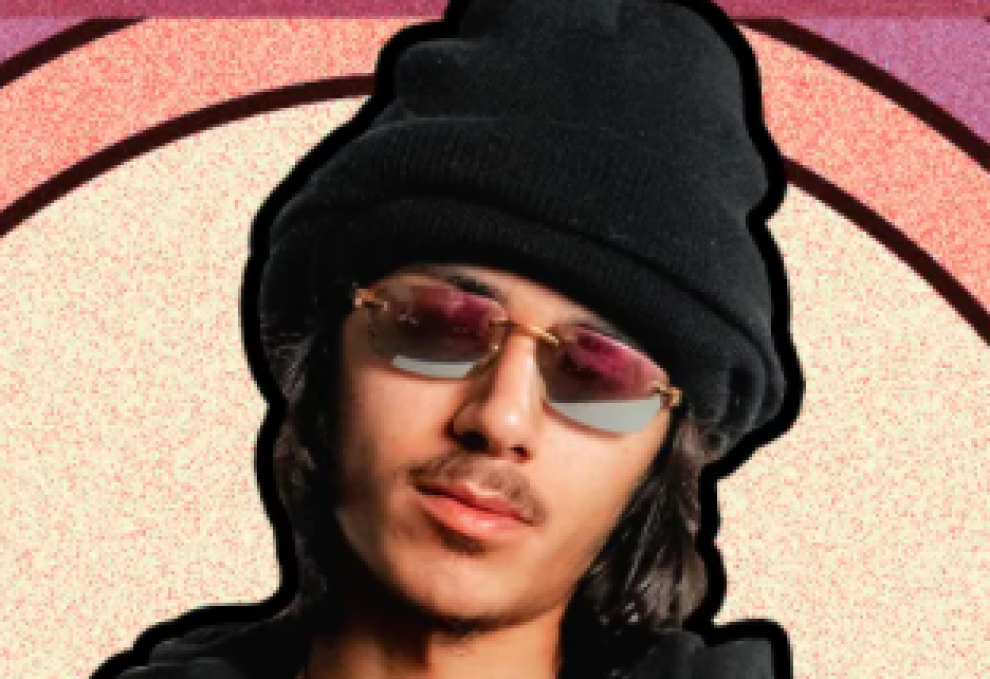 Courtesy Babytron
Is This Good?: Find Out for Yourself when Babytron comes to Purgatory at The Masquerade.
Cost: $31,

CL RECOMMENDS
CL Critic Matthew Warhol Recommends:  Babytron is one of hottest up-and-coming rappers right now. Fresh off a spot on the 2022 XXL Freshman Class, he’s taking his unique voice off the internet and around the country. Hailing from Ypsilanti, Michigan, a town with a population of 20,000, Babytron hit began his climb with “Jesus Shuttlesworth,” a meme song that went viral for Tron’s offbeat flow reminiscent Blueface. Since then, that joke has become a serious career, and Babytron is now applauded for his outlandish rap style. His most popular songs are 5 minute compilations of other hit beats. No beat is too sacred. “California Love,” “6 Foot 7 Foot,” “Forever,” and “Juicy” all get the Babytron treatment. He takes his turn for 15-30 seconds, before jumping to a new secont. This short attention span music might make Babytron the most 2022 rapper ever. — MW

Michigan rapper BabyTron stands out for applying his lyrical wit and clever punchlines to uncommon instrumentals. After his 2019 track “Jesus Shuttlesworth” went viral on the strength of BabyTron’s comical flow over a somewhat throwback synth pop backdrop, he became known for his ability to rap over any outlandish beat, which he exhibited on releases like 2021 mixtape Bin Reaper 2 and 2022 album Megatron.
More information