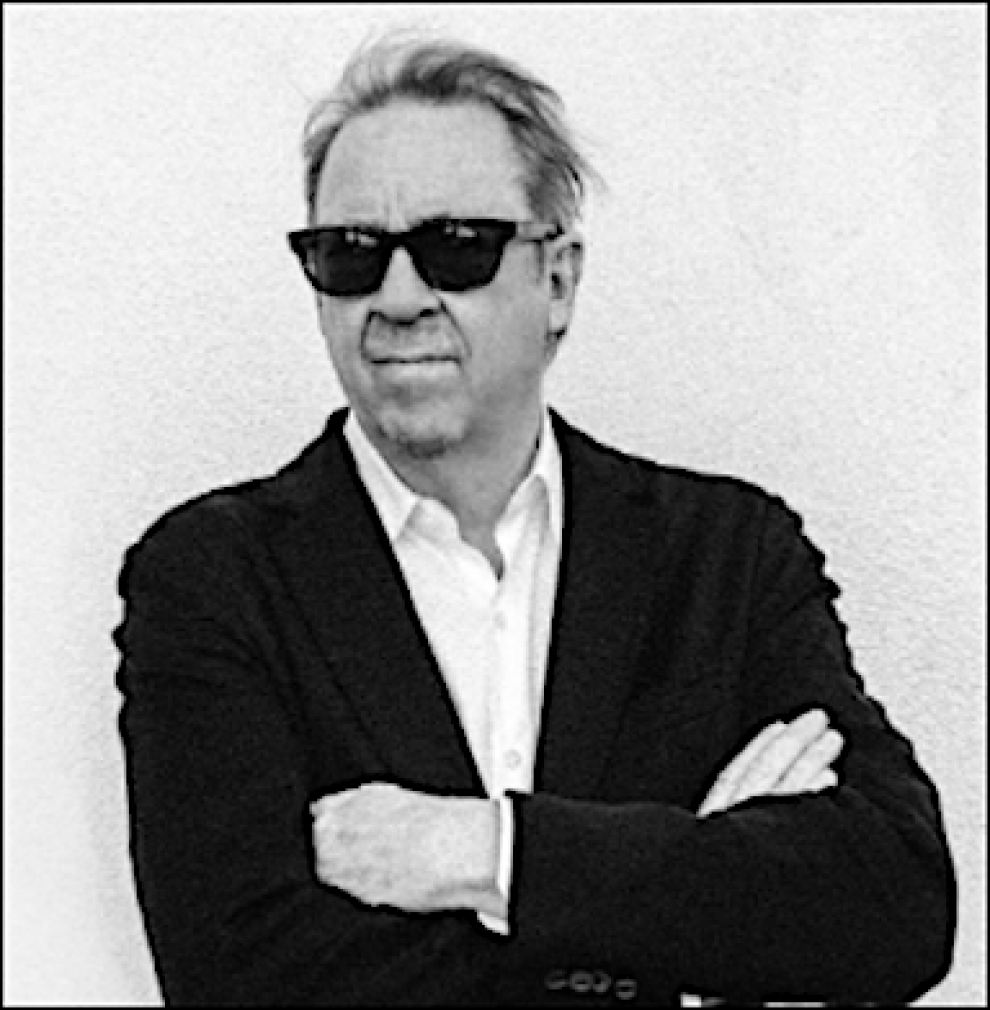 Credit: Courtesy of bozscaggs.com
LOWDOWN POP-BLUESMAN: Boz Scaggs plays his pop hits and blues at The Fred on July 30.
Cost: $49.50-$585,

CL RECOMMENDS
CL Critic Hal Horowitz Recommends: Although he’s best known for his slick, mid-70s, radio friendly pop that still puts butts in the expensive seats, Texas-raised Scaggs has returned to his first love, the blues, on a spate of impressive recent albums. Sure you’ll get crowd favorites “Lowdown” and “Lido Shuffle,” but the closing slow blues classic “Loan Me a Dime” is where things really heat up. — HH

It's appropriate that Boz Scaggs' new album is Out of the Blues since the blues is what first sparked his five-decade musical career.

Born William Royce Scaggs in Canton, Ohio, on June 8, 1944, he grew up in Oklahoma and Texas, where he spent his teenage years immersed in the blues, R&B, and early rock 'n' roll. While attending school in Dallas, he played in local combos. After several years as a journeyman musician around Madison, WI, and Austin, TX, Scaggs traveled in Europe, the Middle East, and Asia, eventually settling in Stockholm, where he recorded the album Boz.