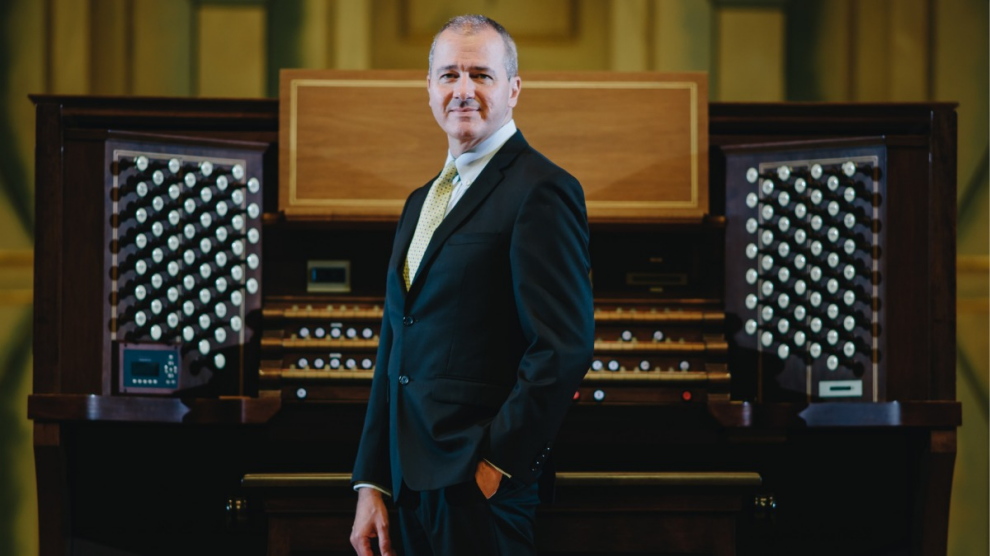 Praised for his "refreshing depth of interpretative insight" (The Organists' Review), Alan Morrison is "visionary in his choice of colors and ability to shape music into lucid forms" (The Birmingham News), "a virtuoso of flawless technique and refined taste" (The Plain Dealer) whose "playing is consummate and dazzling" (Fanfare).

An American concert organist of international renown, Morrison has been chosen by his peers to perform for five national conventions of the American Guild of Organists as well as numerous regional conventions. His extensive repertoire encompasses music of many centuries and styles, and his recital programs often interweave music by American and European composers.

Head of the Organ Department at The Curtis Institute of Music and College Organist at Ursinus College, Alan Morrison holds The McGehee Organist Residency at Spivey Hall, where he recorded his 2022 ACA Digital Classics CD release, Florence Price - Virtuoso and Poet.