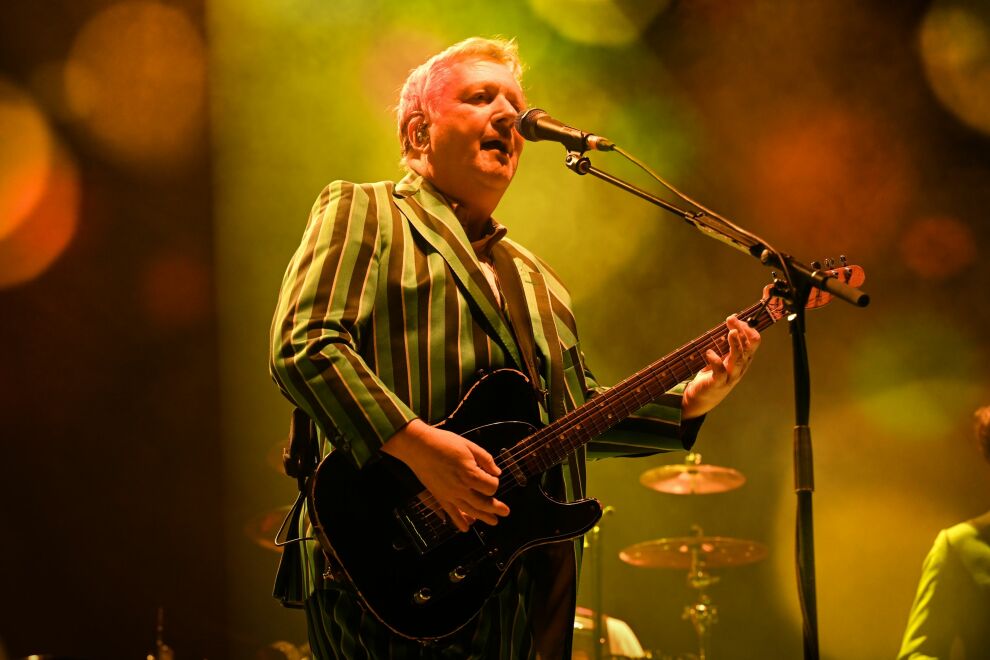 CL RECOMMENDS
CL Critic Hal Horowitz Recommends:  As frontman for UK’s on again-off again Squeeze, Tilbrook has written and sung some of the finest UK pop for that veteran combo since its 1978 inception. He has also had a far less successful, albeit prolific, solo career. Everyone will be there to hear those Squeeze classics which he definitely plays, but his own music is nearly as potent if not as popular. And his self-deprecating between song banter might be worth the price of admission. — HH

Glenn Tilbrook made his foray into music in 1978 as the singer and guitarist for the band Squeeze. As a member of Squeeze, Tilbrook worked and lived with Chris Difford to create a brand of pop music that invited comparisons to their British contemporaries Elvis Costello and Joe Jackson. Peter Howell of the Toronto Starwrote, "All three are practitioners of the intelligent, tuneful pop. ... They write songs with lyrics that invite inspection and which reward repeat listening.